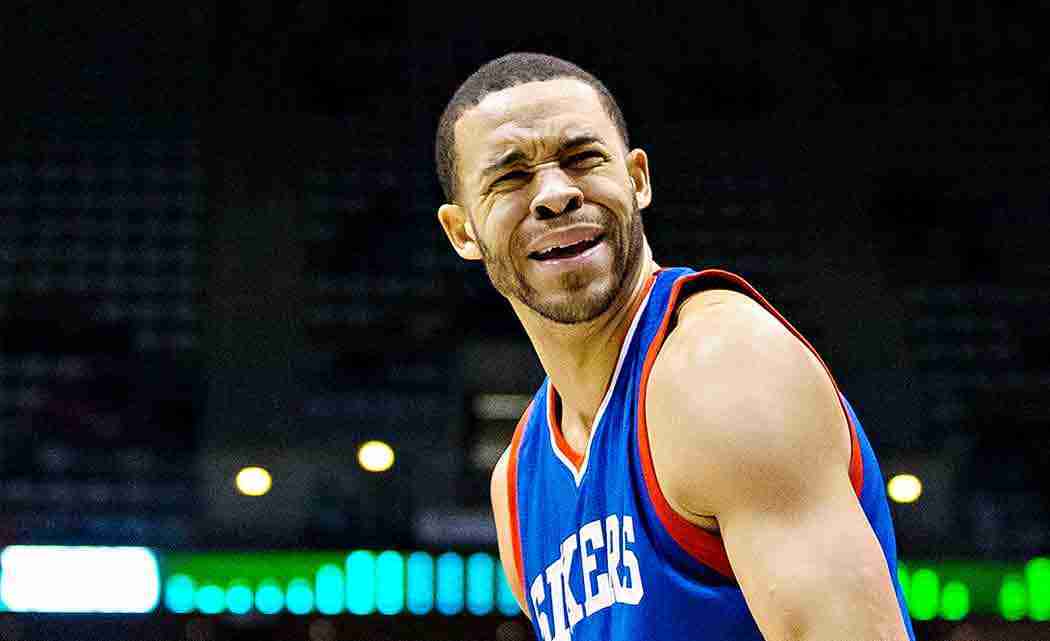 Kent Bazemore scored 15, including a big 3-pointer with about a minute left that gave the Hawks an 89-80 lead. John Jenkins scored 12 for Atlanta, which turned 23 Miami turnovers into 31 points.

Dwyane Wade scored 22 points for Miami, which fell to 10-17 at home and remains in the No. 7 spot in the Eastern Conference race. Hassan Whiteside finished with 14 points and tied a season high with 24 rebounds for Miami, which also got 16 points from Mario Chalmers and 10 from Henry Walker.

It was the second straight night Miami lost by two points, after falling in New Orleans 104-102 on Friday.

The Hawks rested four regulars _ Al Horford didn’t even make the trip because his wife just had a baby, while Pero Antic, DeMarre Carroll and Jeff Teague were given the night off.

After beginning the night with a moment of silence for former Knicks forward Anthony Mason, who died Saturday at 48, the team finished it by celebrating its second straight victory.

Lou Williams scored 22 points for the Raptors, who fell into a tie with Chicago for second place in the Eastern Conference and are just a half-game ahead of Cleveland for fourth.

The Wizards, who had lost 11 of 13, won despite blowing a 21-point second-half lead. Marcin Gortat had 16 points and 17 rebounds for Washington.

With the Wizards up by one, Bradley Beal made his first free throw with 10 seconds left, making it 97-95. He missed the second, but the rebound was batted out to Wall, who was fouled and made both shots with 7.3 seconds left.

Greg Monroe had 21 points and 10 rebounds for the Pistons, who have lost three straight.

MINNEAPOLIS — Marc Gasol had 27 points and 11 rebounds, and Mike Conley hit a big 3-pointer with 30 seconds left to lift Memphis over Minnesota.

Gasol scored nine straight points in the final 4 minutes, and Conley’s 3 from the wing broke a 95-all tie. Conley finished with 17 points and hit two free throws with 11 seconds left for the Grizzlies.

Andrew Wiggins scored 25 points and Ricky Rubio had 13 points, 10 assists and seven rebounds for the Wolves. Kevin Garnett was ejected early in the third quarter of his second game back in a Wolves uniform after picking up his second technical foul.

Kevin Martin missed a 3-pointer from the corner that could have tied it in the closing seconds.

PHOENIX — Kawhi Leonard had 22 points and 10 rebounds, and San Antonio dominated from the opening tip in a rout of Phoenix.

The Spurs, playing the finale of their annual nine-game “rodeo road trip,” were up 51-24 at the break, the fewest points in a half for the Suns in franchise history. San Antonio led by as many as 34 in the second half.

Marcus Morris scored 15 of his 19 points in the fourth quarter, when Phoenix scored 33 to avoid breaking the team record for fewest points in a game _ 68 against Kansas City 34 years ago.

The 27-point margin matched the Suns’ most one-sided loss of the season.

San Antonio fell two points shy of its largest victory of the season.

DALLAS — Deron Williams scored 25 points and Thaddeus Young had 16 points and eight rebounds off the bench in Brooklyn’s victory over Dallas.

The win completed a 3-5 road trip for the Nets, who moved into eighth place in the Eastern Conference.

Dirk Nowitzki scored 20 points and Devin Harris had 14 for Dallas, which dropped percentage points behind the Los Angeles Clippers into sixth place in the West.

Derrick Favors added 16 points, 12 rebounds and three steals for the Jazz, who have won consecutive games for the sixth time this season. They are yet to win three in a row.