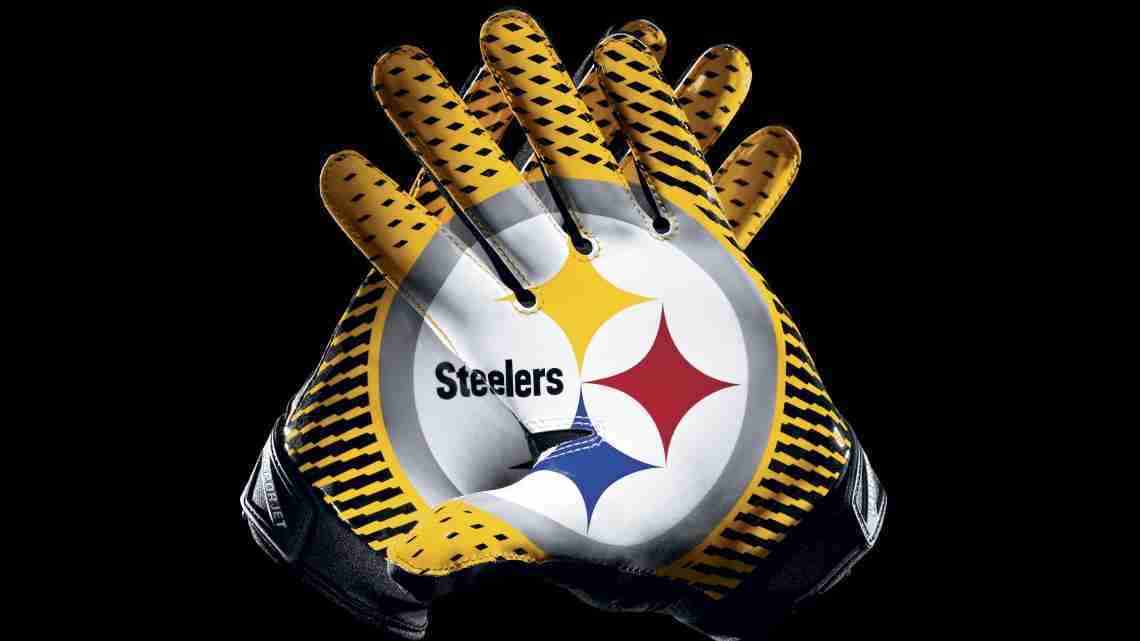 LATROBE, Pa. (AP) _ The Steelers opened training camp Sunday at St. Vincent College with a special celebration ommemorating their 50th anniversary at the small school an hour southeast of Pittsburgh.

“It has become a wonderful summer home for us,” Steelers President Art Rooney II said. “We’ve had a lot of success here and it’s great to celebrate our 50th camp here.”

The Steelers spent the final weeks of the 1966 preseason at St. Vincent before conducting their entire training camp at the small Benedictine campus the following year.

Fifty years later, the Steelers continue the annual team-building process at St. Vincent, home to fewer than 1,800 students. Only the Green Bay Packers have held training camp at the same location longer, traveling to St. Norbert College, in DePere, Wisconsin, since 1958.

“It hasn’t been difficult for us,” Rooney said. “This works for us and it’s a great setup.”

“We have an awesome relationship here,” Tomlin said. “We have the comforts of home here. I think that’s something that 50 years gives you.”

It also gives the Steelers an opportunity to trade the big city for the countryside, where a picturesque 200-acre campus serves as the backdrop for professional football in sweltering summer heat.

Their fans come along too, sometimes 10,000 strong, as they jam the hillsides surrounding Chuck Noll Field, named after the four-time Super Bowl-winning head coach. They have an up-close opportunity to meet players, collect autographs and watch their favorite team without being charged admission or parking.

“I don’t think there’s anywhere else in the National Football League that’s anywhere near what the Steeler organization created here,” said former wide receiver Louis Lipps, who played with the Steelers from 1984-1991.

Lipps was one of five former alumni who returned on Sunday as the Steelers recognized players from each decade the team spent at St. Vincent.

“It’s a place where legends are made,” Lipps said. “There are numerous ones who are in the Hall of Fame. They are legends of their own time and they’re still legends today.”

Today’s Steelers’ stars, like Ben Roethlisberger, Antonio Brown and Le’Veon Bell still stay in college dormitories with their teammates during training camp, like Hall of Famers Terry Bradshaw, Franco Harris, Jack Lambert, Lynn Swann and John Stallworth before them, though much has changed in 50 years.

“It’s like night and day compared to when we were here,” Lipps said. “There was no air conditioning and you had to order your own phone. Instead of reporting to camp with a fan or air conditioner, which was primary, these guys bring their PlayStation’s and Xbox’s.

“It has definitely come a long way.”

Rooney, who once served as a ball boy at training camp, recounted a story where he and Bill Nunn III _ also a ball boy _ “stole” “Mean” Joe Greene’s car.

“Joe showed up in a beautiful green Lincoln Continental and somehow Bill got the keys one night and we decided to take it for a ride,” Rooney said. “We only told Joe the story about 10 years ago. We figured enough time passed that we could share the joy ride.”

Rooney and his family have shared more throughout the Steelers’ 50-year relationship with St. Vincent, allowing the team and its fans to create countless memories that will last a lifetime.

“Our fans love it here, our coaches love it here and sometimes our players like it here,” Rooney said. “It has worked out great.”

NOTES: Rooney said he continues to explore details, but will eventually `likely’ submit a bid for Pittsburgh to host the 2023 Super Bowl. He added it’s up to the league to determine if and when it wants to hold another outdoor cold-weather Super Bowl among other factors.