Yanks say A-Rod will play defense only in emergencies 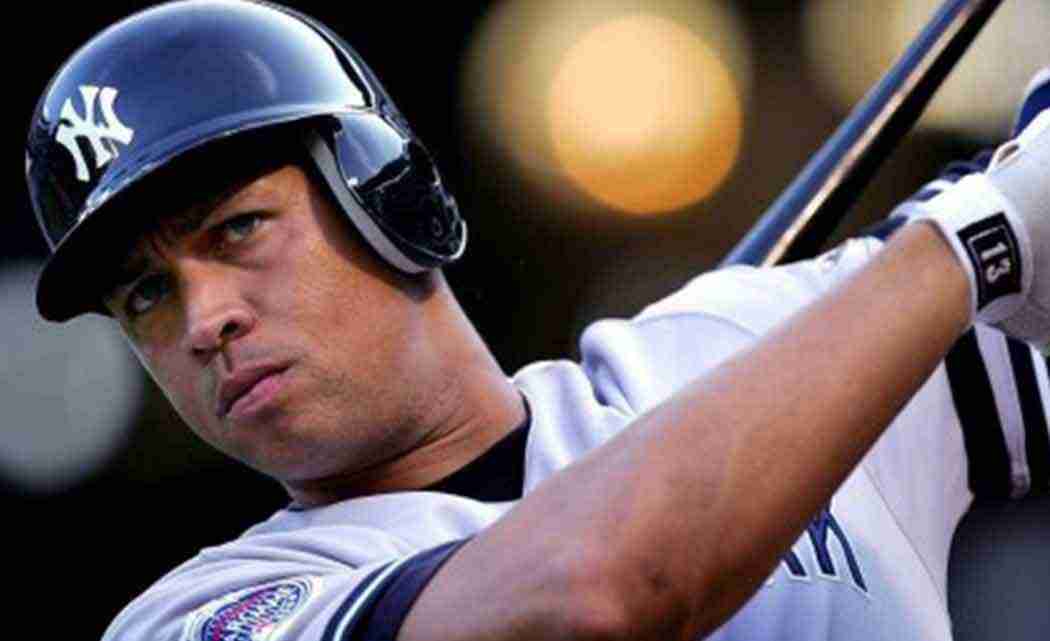 “I think it helps from the energy standpoint,” Girardi said before Wednesday’s game against Tampa Bay. “His legs _ not getting beat up, not having to drive for balls. In my mind we’ll play him a lot more if we DH him. If we have to adjust it, we’ll adjust it.”

Rodriguez turns 40 in July and has had surgery on both hips. He has played the past week with soreness in his left hamstring.

Rodriguez has started two games at third and one at first base.

“I’m totally on board with whatever Joe wants,” Rodriguez said. “I’ve said that since Day 1.”

Rodriguez said he is getting used to the DH routine.

“I’m enjoying it,” he said. “I feel it gives me the opportunity to stay healthy, to be fresher.”

The Yankees had Stephen Drew fill in for Chase Headley at third base Wednesday. Headley has started 31 of 35 games.

Drew took grounders at third Tuesday in preparation for his first professional start at the position. He also has started at second base and shortstop this year.

“It’s definitely something new,” Drew said. “I think it will be fine.”