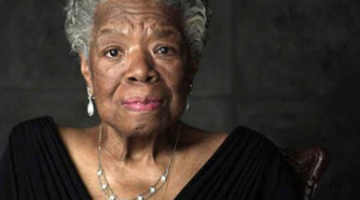 Full results of a big study that showed some smokers' lives could be saved by screening with lung scans now reveal more clearly what the risks are: There's a good chance of a false alarm.


Of those who got the recommended annual scans for three years, four out of 10 had a suspicious finding on at least one scan and were advised to have a follow-up test or biopsy. And more than 95 percent of them turned out to have nothing wrong.

The results published recently give the first detailed look at the benefits and risks of screening long-time current or former smokers with special X-rays called CT scans. The government stopped the study last fall after seeing the scans were saving lives.

Most insurers don't cover the scans because no major groups currently recommend them.

“No one should rush off and get one of these scans for screening until we've thought more about it,” said Dr. Christine Berg of the National Cancer Institute, the study's main sponsor.


But guidance on smoker screening is likely to change with the study's results, which may help the nation's 94 million current and former smokers decide whether to be screened.

“The question has changed to how are we going to do this,” not whether we should, said Dr. Harold “Hal” Sox, a Dartmouth professor who used to head the government task force that shapes policy on screening tests. He wrote an editorial with the results, published online by the New England Journal of Medicine.

The study tested CT scans versus ordinary chest X-rays in 53,454 people over 55 with more than 30 pack-years of smoking: a pack a day for 30 years or two packs for 15 years. No one knows if younger or less frequent smokers would benefit from screening.

The study used top medical centers around the nation and low-radiation-dose machines. It involved skilled doctors who did less invasive tests in place of many biopsies and had far lower death rates when they did operate for lung cancer than is usual. The lower risk of death among those screened with scans in the study reflects all these things.

“This is what happens when people get screened in the best of centers. When people start getting screened anyplace … the results may not be, and are likely not to be, as good,” said Dr. Otis Brawley, chief medical officer of the American Cancer Society.

Researchers plan a cost-effectiveness study and may compare the benefit from scans to smoking cessation efforts.


“People should not take this positive study as ‘now it is safe to smoke,’” because it isn't, and quitting remains the best way to lower cancer risk, Brawley said.

The cancer society and other medical groups expect to have screening advice for the public “in a matter of months,” said Dr. Bruce Johnson, a lung cancer expert at the Dana-Farber Cancer Institute in Boston and a board member of the American Society of Clinical Oncology, doctors who treat the disease.


“Can society afford it? This comes with a substantial cost,” he said of screening.

Numbers to Know
• 3 — The number of scans, one each year, that showed benefit in this study. No one knows if a single scan or testing less often would help.

• 20 — The percentage reduction in the risk of dying from lung cancer among those given CT scans (356 deaths versus 443 in the X-ray group).

• 320 — The average number of people who would have to be scanned for three years to prevent a single death from lung cancer. That's impressive when compared to the 1,339 women in their 50s who would need to have mammograms for several years to avoid one breast cancer death. However, mammograms are cheaper and involve less radiation so the risks and benefits aren't quite the same.

• One — The odds of dying from surgery for lung cancer among those in the study. In general practice, it's 4 percent. 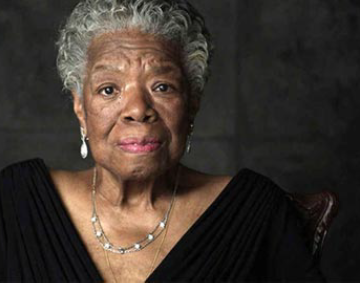 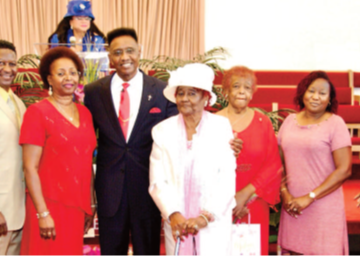