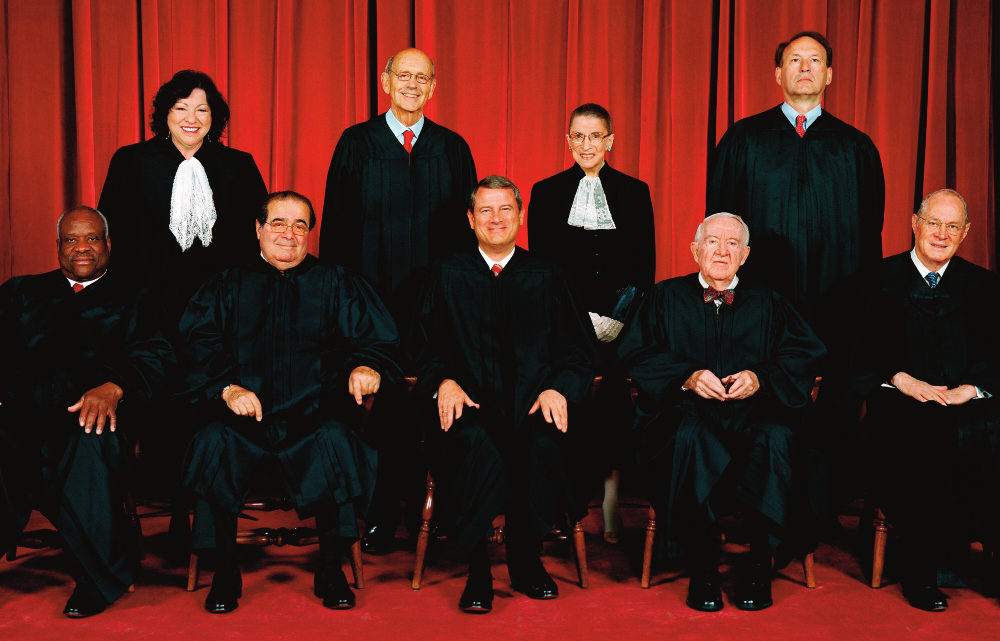 WASHINGTON – The Supreme Court agreed Monday to decide whether jurors’ claims of racially charged comments by another juror can overcome the need for secrecy in jury deliberations. The justices will hear an appeal from a Hispanic man in Colorado who says he did not have a fair trial because a juror made offensive comments about Mexicans.

The remarks came to light when two other jurors told the defendant’s lawyer about them. Courts rarely allow jurors to reveal what went on during their deliberations. But defendant Miguel Angel Pena Rodriguez argues that the comments were so bad they deprived him of his constitutional right to trial by an impartial jury.

The high court will hear the case in the fall.

The NAACP Legal Defense and Educational Fund and the National Congress of American Indians are among the groups backing Pena Rodriguez. They provided the justices with examples of other trials in which jurors uttered slurs or made derogatory remarks about Native American, African-American and Hispanic defendants.

Colorado tried to dissuade the court from taking up the case by arguing there was overwhelming evidence against Pena Rodriguez and that no juror suggested that the offensive comments affected or persuaded anyone else.

After a jury convicted Pena Rodriguez of unlawful sexual contact and harassment involving teenage sisters at a Denver-area horse race track, two jurors provided his lawyer with sworn statements claiming that a third juror made derogatory remarks about Mexican men before voting guilty.

“I think he did it because he’s Mexican and Mexican men take whatever they want,” is one of several racially tinged statements attributed to the juror identified in court records by the initials H.C. In another comment, the juror is said to have cast doubt on an alibi provided by a Hispanic witness for Pena Rodriguez because the witness was “an illegal.” The witness testified that he was in the country legally.

But three separate courts in Colorado said those statements could not be used to upend Pena Rodriguez’s conviction because of a long-standing rule that prohibits jurors from testifying about what happens during deliberations. The rule, found in both federal and state law, is intended to promote the finality of verdicts and to shield jurors from outside influences.

The Supreme Court also has been unwilling to intrude on deliberations, although Justice Sonia Sotomayor suggested in a footnote to her opinion in a 2014 case that “there may be cases of juror bias so extreme that, almost by definition, the jury trial right has been abridged.”

Based on Monday’s order, the court will explore whether Pena Rodriguez’s case qualifies.