American Dreamers: Why immigrants start so many businesses 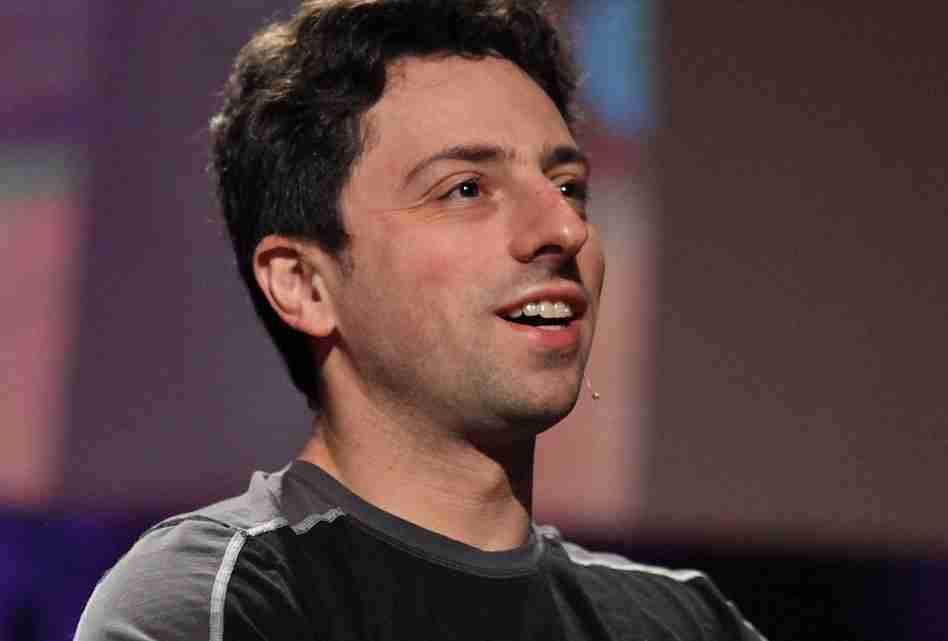 WASHINGTON (AP) – From AT&T’s Alexander Graham Bell to Google’s Sergey Brin, immigrants have long been more likely than native-born Americans to realize the dream of owning their own company.

“Immigrants are about twice as likely as natives to start new businesses,” says Arnobio Morelix, an analyst at the Kauffman Foundation, which promotes entrepreneurship.

Analysts note that that entrepreneurial drive has become a more critical need as the number of newly formed American businesses has declined – to 414,000 in 2015 from a pre-recession average of 524,000 a year in 2002-2006, the Census Bureau reports.

Curbs on immigration pushed by President Donald Trump and his Republican allies in Congress alarm critics who regard foreign newcomers as a vital source of entrepreneurship.

“It sends a very powerful negative signal to the rest of the world: `Don’t come to the United States. We don’t want you,’ ” said John Dearie, president of the Center for American Entrepreneurship, a nonpartisan group that supports immigration. “That’s terribly damaging.”

In a report last year, the Kauffman Foundation concluded that in 2016 nearly 30 percent of new American companies were started by first-generation immigrants, up from 13 percent in 1996.

In Pittsburgh, Kenyan immigrants Lavender Wachira and May Lebo, who met as college students, started a cleaning business five years ago with an investment of less than $500. They hope to hire people to handle marketing, accounting and other administrative tasks that they now do themselves.

Immigrants have always been disproportionately entrepreneurial, in part because many can’t find work that they qualify for on paper. Some U.S. employers don’t know what to make of, say, a college degree from India or job experience in Lithuania. So they tend to pass over immigrants in favor of native-born applicants whose credentials they understand.

A study last year by the Center for American Entrepreneurship concluded that 43 percent of the companies in the Fortune 500 were founded by first- or second-generation immigrants.

Then there are the humbler ventures started by new arrivals – Indian hotels, Korean groceries, Greek diners.

“This country is just as full of promise as it was during the days of Ellis Island,” says Alvaro Maurice, an immigrant from Venezuela who started the Dayton, Ohio-based management consulting firm in 2011.

For a quarter-century, Amara and Isata Sumah have been serving up jollof rice, hot pepper soup and other West African dishes from their eatery in Northwest Washington D.C. The husband-and-wife team puts in 12 to 14 hours daily at Sumah’s West African Restaurant & Carry Out. They say they managed to save enough to buy a house in the Maryland suburbs and put two daughters through college.

The restaurant sits across the street from the $100-a-month apartment that Amara rented when he first arrived in America, when he worked in hotel restaurants and drove a cab to get by.

“If you work hard, you can support yourself and your family,” says Amara, who remembers the exact day (Nov. 28, 1978) he arrived in Washington without any money from impoverished Sierra Leone. “You can make a better life for yourself and your kids.”

Previous post Many millennials choosing to live with family