Board weighs buffers between homes, drilling for oil and gas 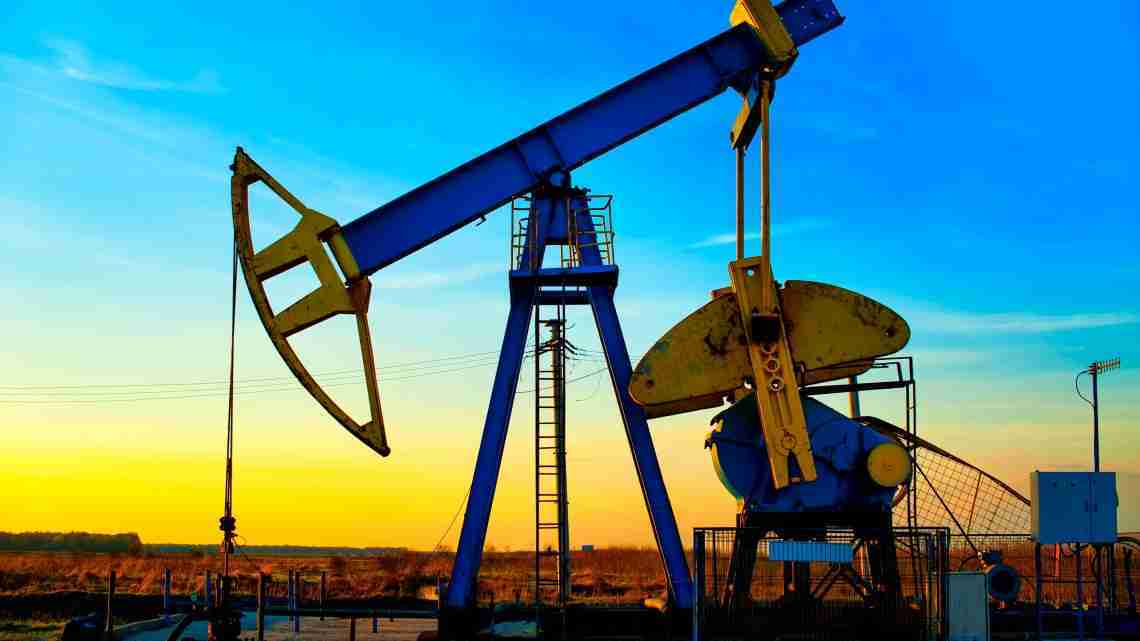 BILLINGS, Mont. (AP) _ Montana oil and gas regulators are considering a requirement for energy companies to maintain a buffer between homes and drilling activities.

The state Board of Oil and Gas Conservation has scheduled a special session in Billings on Wednesday to take public comment on the issue.

Board Administrator Jim Halvorson says a rule to establish drilling buffers was requested by members of the Northern Plains Resource Council. The Billings-based conservation group wants a quarter-mile setback between oil and gas well pads and inhabited buildings.

Wyoming officials in April adopted a 500-foot drilling buffer. Similar restrictions are in place in North Dakota and Colorado.

Montana has no such rules. But Halvorson says Montana residents have the option to contest any well that’s proposed and request a hearing on it.