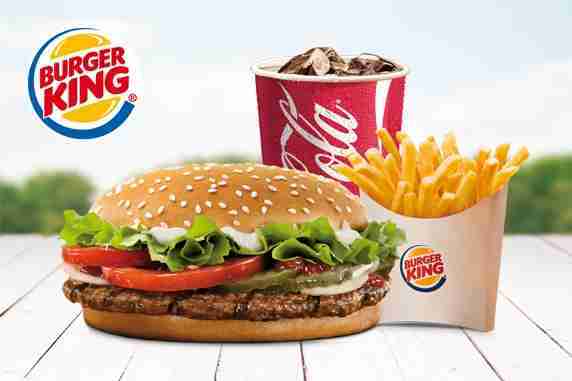 NEW YORK (AP) _ The parent company of Burger King and Tim Hortons is reporting a better-than-expected quarterly profit after global sales climbed at established locations for both fast-food chains.

Comparable-store sales rose 6.7 percent at Burger King and 5.5 percent at Tim Hortons during the period.

Restaurant Brands opened an additional 141 Burger King locations around the world as well as another 52 Tim Hortons.