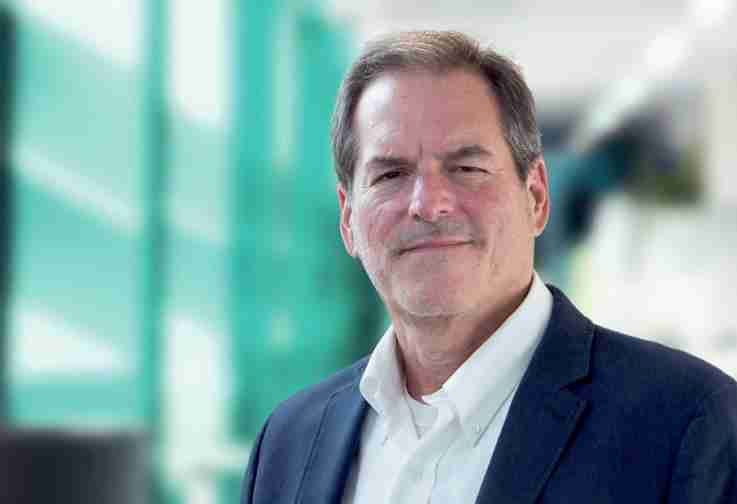 The drug giant GlaxoSmithKline said Monday it will collaborate with Vir Biotechnology on experimental treatments and potentially, vaccines against the novel coronavirus.

As part of the deal, GlaxoSmithKline will invest $250 million in the San Francisco startup at a 10% premium to the company’s closing share price on March 27.

The agreement includes Vir’s lead drugs against the novel coronavirus, which are monoclonal antibodies that could enter efﬁcacy studies in humans in three to ﬁve months. The deal includes an early effort to use CRISPR, the gene-editing technology, to identify medicines that might help the immune system ﬁght off viruses. The collaboration also encompasses a long-term project to develop a vaccine that might prevent infection not only with the virus, called SARS-CoV2, but related viruses that could cause problems in the future.

George Scangos, Vir’s chief executive ofﬁcer, said the antibodies were isolated from a patient who previously had severe acute respiratory syndrome, or SARS, a disease caused by another coronavirus that sickened thousands in 2003 and 2004.

“Antibodies that are isolated, let’s say years after an infection often have properties that you don’t ﬁnd in antibodies isolated immediately after,” Scangos said. When SARS-CoV-2 started spreading, Sangos said the company “had a running start because we already had those SARS antibodies.”

Vir’s drugs in development are both based on a single antibody from this patient, and both have been modiﬁed so that they will last longer in the body. The company has altered one of the drugs in a bid to create long-term immunity, much like a vaccine. That particular technology has never been tested in humans before.

Antibody drugs could be used in three possible ways: to prevent people at high risk, such as healthcare workers, from ever becoming infected; to prevent those infected from developing severe respiratory problems that can make Covid-19, the disease caused by the virus, deadly; and to treat people who are already in respiratory distress. Vir expects to start trials for all three uses this summer.

Other companies are working on similar treatments, including Regeneron Pharmaceuticals, which has said it will begin testing cocktails of its antibody drugs this summer. Abcellera and Eli Lilly have said they could start tests of antibody drugs around the same time. Brii Biosciences is also developing antibody drugs against the virus, as is a team from pharmaceutical giant Amgen and Adaptive Biotechnologies.

Next post Reparations will cure the racial wealth gap