Kingman passes ban on smoking in cars with kids present 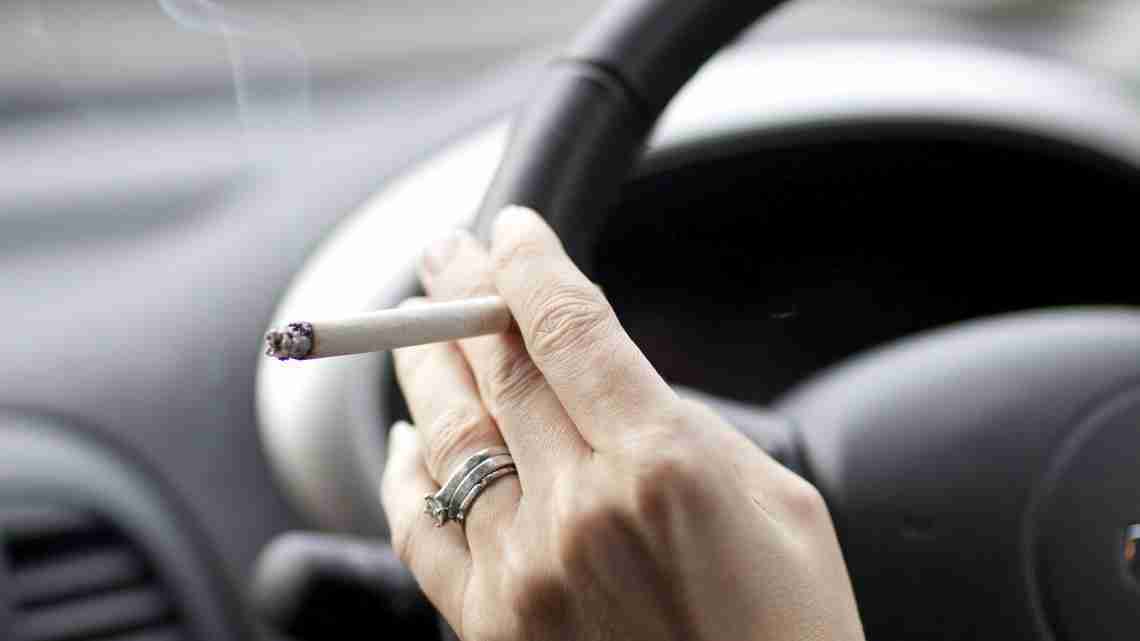 KINGMAN, Ariz. (AP) _ Kingman drivers will have to put out their cigarettes if they have kids in the car under a new smoking ban that takes effect this summer.

The Kingman Daily Miner reports (http://bit.ly/1ehP2RX) councilmembers narrowly approved the ban with a 4-3 vote Tuesday, making it a secondary offense to smoke in a car with people under the age of 18 present.

E-cigarettes are also covered under the ban. Retailers from Phoenix asked the council during the meeting to consider exempting vapor products.

The ban goes into effect June 18.