Banned pesticides used in the Caribbean 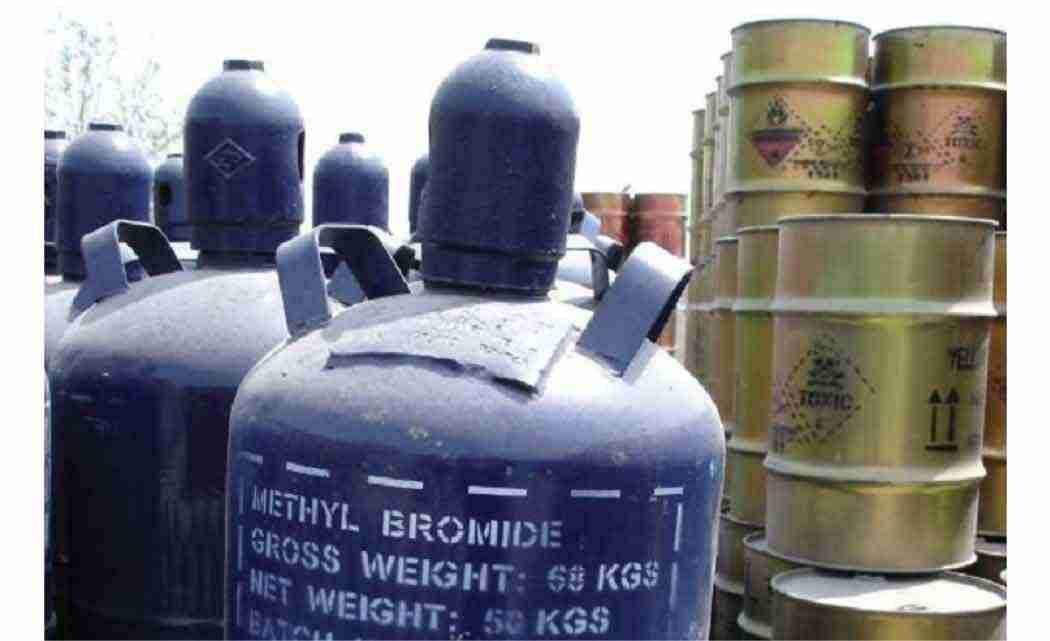 
SAN JUAN, Puerto Rico — Nine months after a vacationing family nearly died from exposure to methyl bromide on the island of St. John, authorities have come to at least one troubling conclusion: The use of the banned pesticide was not an isolated event in U.S. Caribbean territories.

A criminal investigation into the March poisoning at the Sirenusa Condominium Resort continues and the family from Wilmington, Delaware, is in settlement talks with Terminix, the company that used the chemical on insects in a vacation rental adjacent to theirs. A separate investigation by the U.S. Environmental Protection Agency and local officials into the broader use of methyl bromide in the Virgin Islands and Puerto Rico also is still underway.

Officials have disclosed few details about what they’ve learned. But the federal government and the U.S. Virgin Islands recently held a conference for pesticide companies, resort operators and hospitality workers to warn them about the dangers of methyl bromide and other pesticides.

The EPA’s regional administrator, Judith Enck, said she and Puerto Rico’s Agriculture Department have found at least several other examples of prohibited chemicals being used at hotels. She recommends anyone staying at a hotel in Puerto Rico or the Virgin Islands ask if their room has been treated with pesticides and open windows to ventilate it when they arrive just to be safe.

“When you’re on vacation, the last thing you’re thinking about is if your hotel room or Airbnb (rental) is soaked in pesticide.” Enck said. “You’re at their mercy.”

She said that methyl bromide “is one of many pesticides being used illegally and inappropriately in the Caribbean” and that more local oversight and regulation of pesticide companies is needed.

While methyl bromide is still used on the mainland U.S. for agricultural purposes, the EPA banned the chemical for residential use in 1984 and is phasing out its overall use.

Experts say some companies in the Caribbean still use methyl bromide because of lax governmental supervision and because it kills pests in just one application. That level of toxicity, though, has serious consequences on humans, causing headaches, dizziness, fainting and even paralysis and death.

Two teenage boys from the family poisoned on St. John remain hospitalized in Delaware. They and their father suffered neurological damage and are paralyzed.

A federal investigation after their poisoning revealed that methyl bromide has been widely used in the U.S. Virgin Islands, Gov. Kenneth Mapp says. He said he learned the chemical had even been sprayed at his home and nearby residences in 2013 to treat a termite infestation. The territorial government has said it will regulate pest control companies more closely and require new permits for the sale and purchase of restricted-use pesticides.

Methyl bromide also has been used at hotels in Puerto Rico, officials say, but it is unknown if the island has taken any action. The territory’s Agriculture Department, which is responsible for monitoring pesticide companies, did not respond to questions on illegal uses of methyl bromide on the island.

Enck said even one illegal application is unacceptable.

“It should be zero,” she said. “The Puerto Rico Agriculture Department needs to stay vigilant. Even with the economic situation in Puerto Rico, they need more inspectors; they need to be educating the public.”

Repeated messages left with several pest control companies, including a Puerto Rico branch of Terminix, the Tennessee-based company whose applicator’s license was suspended in the U.S. Virgin Islands after the March incident, were not returned.

A couple of incidents involving toxic pesticides have been reported in the Dominican Republic, where at least one hospital issued a bulletin alerting doctors and nurses about the symptoms of pesticide poisoning following the 2013 deaths of two women and a cat.

Dr. Jose Yunen, who treated one of the victims, said he successfully treated a newly married Dominican couple for pesticide poisoning last February because he recognized the symptoms from the 2013 case.

“There needs to be an alert for this like there is for Ebola and many other things,” he said.