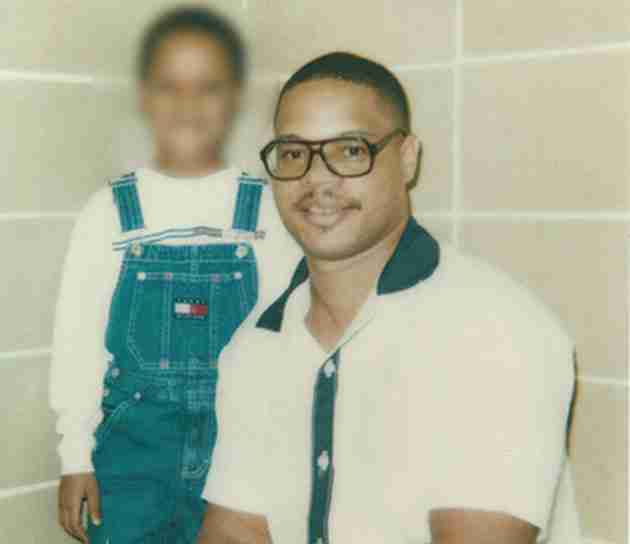 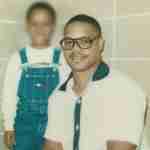 WASHINGTON (AP) – An African-American man on Georgia’s death row is asking the Supreme Court for a new sentencing hearing because a white juror who voted for the death penalty later referred to him with a racial slur.

Kenneth Fults was sentenced to death for the 1996 killing of Cathy Bounds, who was shot five times in the back of her head. Fults has been trying for 10 years to get a court to consider evidence that racial bias deprived him of a fair trial.

Fults’ lawyers obtained a signed statement from juror Thomas Buffington in which Buffington twice used the racial slur when referring to Fults.

State and federal judges have so far rejected Fults’ appeal. His case is on the justices’ agenda when they meet on September 28. Buffington died last year.

The appeal is striking in its use of a racial slur by a juror. But claims of racial bias regularly come before the court in its consideration of death-penalty cases.

The justices already have agreed to hear argument over whether prosecutors improperly excluded all four African-American prospective jurors from the death penalty trial of another black defendant. That argument will take place in the fall.

At Fults’ trial in 1997, Buffington told the judge and lawyers on both sides that he harbored no racial prejudice. Fults pleaded guilty to killing Bounds and a jury then sentenced him to death.

But eight years later, an investigator who was part of Fults’ legal team spoke to Buffington about his experience on the jury. Buffington, 79 at the time of the interview, twice used the slur in describing Fults.

“Once he pled guilty, I knew I would vote for the death penalty because that’s what that (N-word) deserved,” Buffington said, according to the signed, April 12, 2005 affidavit in the court record.

Court papers offer no explanation for why eight years elapsed between the trial and Buffington’s comments to the investigator.

Lindsay N. Bennett, an assistant federal public defender in Sacramento, California, who is representing Fults, said it is common in Georgia for a defendant’s legal team to reach out to jurors at that stage of an appeal, but not earlier.

“During the course of the interview about his jury service, he made the statements reflected in the affidavit,” Bennett said. “They caught the investigator completely off guard because she had no reason to believe prior to that time that this was the case.”

Buffington further surprised the investigator by agreeing to sign the statement, Bennett said.

Since including the sworn statement in Fults’ file, however, state and federal judges have uniformly ruled against Fults. Prosecutors also have opposed Fults’ efforts to get Buffington’s remarks into court, although they acknowledged in their Supreme Court filing that their opposition is not meant “to imply that the use of this word is acceptable.”

State judges said Fults waited too long to present the statement from Buffington and did not explain why the evidence couldn’t be found sooner. Federal judges in these circumstances generally defer to state courts, unless the ruling under appeal is obviously in error. A federal trial judge and three appellate judges agreed that Fults did not make a strong case for undoing the state court ruling.

The Supreme Court is his last stop in the legal system, Bennett said. “At this point, he has essentially reached the end stages of his legal proceedings with no court having assessed the substantive evidence in this case,” she said.

Previous post Atlantic hurricanes, may be fewer and weaker