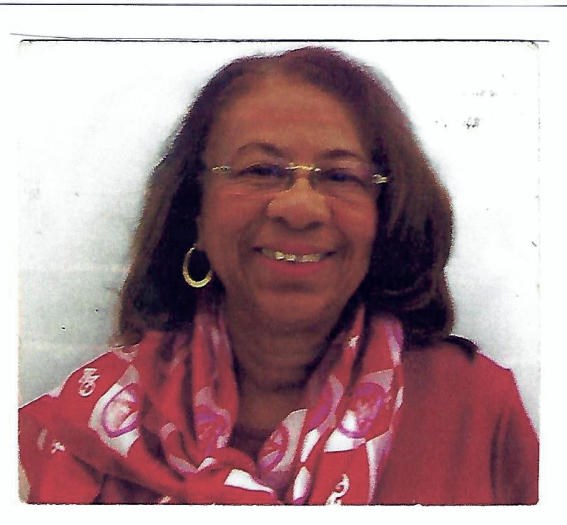 Dr. Elizabeth Alderman is a trailblazer in every sense of the word. Having taught in the Palm Beach County School District for 31 years, first as a teacher, then dean of students, and eventually assistant principal, she’s seen just about everything imaginable take place in and out of the classroom.

That is why she can say without a doubt that occasionally, as controversial as it may seem, she’s aware that teachers were sometimes physically abused by their own students.

It’s not a subject that most people, particularly higher-ups in the educational arena, want to face. But Alderman was daring enough to look the issue dead in the eye.

It’s not a subject that most people, particularly higher-ups in the educational arena, want to face. But Alderman was daring enough to look the issue dead in the eye. When she decided on getting her doctorate degree, she chose to do her dissertation on that very topic – though it wasn’t without its roadblocks.

She knew it was groundbreaking territory, but when it was time to do her research, the very school district where she’d devoted her time, treasures and talents, proved to be her greatest hurdle. The district said no, she would not be allowed to do her research there. Children hadn’t abused any teachers in the classroom, they proclaimed.

But Alderman, the daughter of an educator and a minister as well as civil rights advocates, was not moved by the district’s refusal. She knew better. And she was undaunted.

Through a personal association, the Miami-Dade School District eventually opened its doors to her and she did her groundbreaking research there, making history in the process. Alderman became the first person in to do her dissertation on the taboo topic, and only the second in the United States to earn her Ph.D on the subject. Her persistence sealed her place not only in Black history, but American history.

In her ’80s today, the spry but humble Riviera Beach resident has received honors, awards and commendations for her heroics and groundbreaking achievement. She has inspired many.

“My dream was to prepare young children intellectually to cope with the challenges they would face in life,” Alderman said. “And if you’re educated you can defend your subject matter. My dad and husband built me a child care center in Riviera Beach which I operated for 40 years preparing young minds intellectually and spiritually for the world in which they would live. No child was ever turned away from my center due to a lack of finances, and it has been reported they are now teachers, doctors, lawyers, engineers, government officials, ministers and more. And most of all law-abiding citizens. One of my students who is a minister purchased my center and still carries on the legacy that she knows best.”

Alderman is the widow of career educator Clyde Alderman, Sr., who taught in the Palm Beach County schools for 30 years. They are the proud parents of Vicki, Clyde, Jr., and Rodney, all of whom are highly accomplished in their own right.

She has written two books, with her most recent entitled, “What Happens When Children Pray?” Congresswoman Frederica Wilson of Miami was so inspired by Alderman that she purchased numerous books for her 5000 Role Models of Excellence Program.