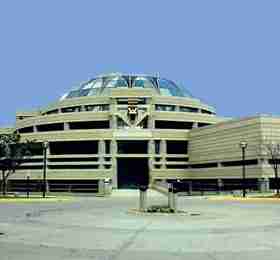 The Charles H. Wright Museum of African American History is expected to feature “Paradox of Liberty” in 2019.

The museum said in a statement that the exhibit will tell the story of Sally Hemings and other slaves on the Virginia plantation from their perspectives.

Jefferson was the third U.S. president. Most historians believe he had an intimate relationship Hemings and fathered some of her children.

Coalition for Black Legacy at the Charles H. Wright Museum member Gloria House said the exhibit is “totally inappropriate” and that “it seems highly insensitive” … to “propose an exhibition that somehow tries to recast the history of the Jefferson plantation.”

Next post A Solution to Your Mother and Daughter Relationship Problems