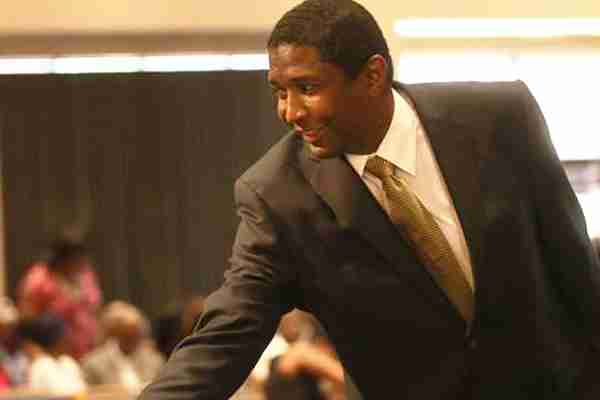 FORT LAUDERDALE — Local cultural and arts nonprofits can apply for awards of up to $25,000 from Broward County. But, to be competitive, they should first participate in Cultural Diversity Program application workshop.

The initiative is among a handful of funding programs which the Broward Cultural Division offers prior to each grant application deadline.

“We also offer the opportunity for applicants to send a draft of the application before the deadline,” Shermer said. “We actually will make comments and critique it for them and provide some feedback on how they can improve the application.”

The workshop, which typically draws between 12 and 20 people, will be held at 6 p.m. Tuesday, Sept. 2, at the Broward County Main Library, 100 S. Andrews Ave., Fort Lauderdale.

Glen Joseph, chairman of the Greater Caribbean American Cultural Coalition, said the grant workshop helped him to appreciate the value and potential of his work. His organization started out receiving a smaller grant but now gets $25,000 which it uses to organize a signature arts festival.

“They put you on the road to financial solvency,” said Joseph, whose nonprofit is in its fourth year of funding.

“We’re all Caribbean people but we came from Trinidad, Guyana, Jamaica and Suriname,” she said. “People tend to consider us East Indians and categorize us as Asians but we are Indo-Caribbeans. We have our own food, arts and culture.”

To highlight those differences, JAI used its $25,000 grant to host a production of Kitchrie Festival 2014, billed as a “Hilarious Indo-Caribbean Musical Dance Drama” that covered issues such as identity crises, generation gaps and how to preserve your culture as an American, Baboolal said.

The Cultural Diversity Program grant began in the late 1980s and is designed so that groups can move on to larger awards as their programs grow, Shermer said.

District 9 Commissioner Dale V.C. Holness, who is promoting the program, said the arts strengthen the economy, create jobs and more.

“It also helps to fill our souls with happiness and joy,” Holness said. “It brings the lighter side to humanity rather than the pressures of everyday living. It soothes the soul.”

The deadline to apply for a grant is Oct. 15. For more information, visit broward.org/arts 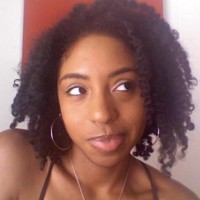