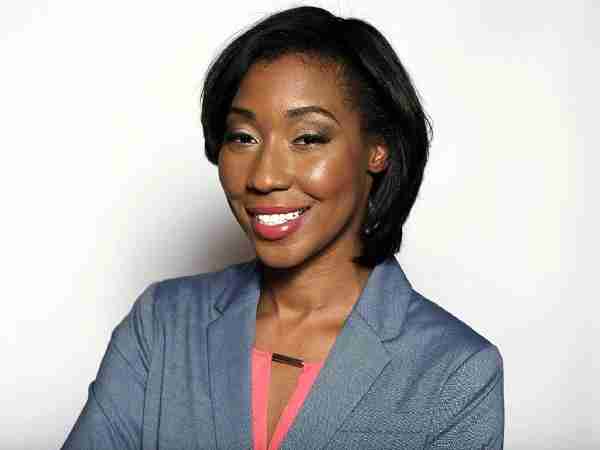 State Representative Hazelle Rogers is vacating her seat to run for mayor of Lauderdale Lakes. Vying to replace her are Anika Omphroy, 38, a small business consultant; Roxanne Valies, a 44-year-old systems engineer; term-limited Lauderdale Lakes Mayor Barrington Russell, 58; Patrick Jabouin, a 59-year-old community liaison for the Broward Sheriff’s Office, and Robert Lynch, a Baptist minister. According to her website, Valies “speaks Dutch, can converse in Spanish, and has lived in South America.” She has worked as a systems engineer with Florida Power & Light and is currently employed in the same role with Baptist Health of South Florida.

Barrington Russell Sr. was elected as the Mayor of Lauderdale Lakes in 2008. Prior to becoming Mayor he served for four years as commissioner, deputy vice mayor and vice mayor. Mayor Russell has been a real estate sales and operations professional in Broward County. Russell’s website lists some of his “proud- est accomplishments as…initiating the City’s Reserve Fund to provide essential services to its needy residents, supporting the Bella Vista Housing Development and the building of a 20,000 sq. ft. library in the City; supporting Wal-Mart Super Store entry into the City of Lauderdale Lakes which resulted in the creation of over 600 jobs; supporting the Citywide Bus Shelter Program. According to his website, Jabouin said he has skills as a “problem solver, people person and tireless advocate for the rights of all within our Broward community.” Lynch’s Facebook page lists his occupation as Associate Minister, First Baptist Piney Grove.

The last of five candidates to enter the race, Omphroy decided to run because, “I’m very concerned about the direction my district 95 will go in if I’m not in the race,” she said.

The district ranks near the bottom in the state as it relates to median household income. In the district, which Omphroy said is 65 percent black, the median income is just over $37,000. Only seven districts in the state rank lower. The area includes parts of Lauderdale Lakes, Lauderhill, Margate, North Lauderdale, Plantation, Sunrise and Tamarac – and she said the only major industry is Florida Medical College.

“If we don’t have major industry, that means our property taxes are a little higher because they don’t have any industries to pull from,” she explained “I want to see Broward county step outside the box, in regards to the programs that it has for small businesses.” With no Republican or write-in candidate on the November ballot, this primary race is open to all voters in the district.

Next post Even busy parents can boost productivity with these tips