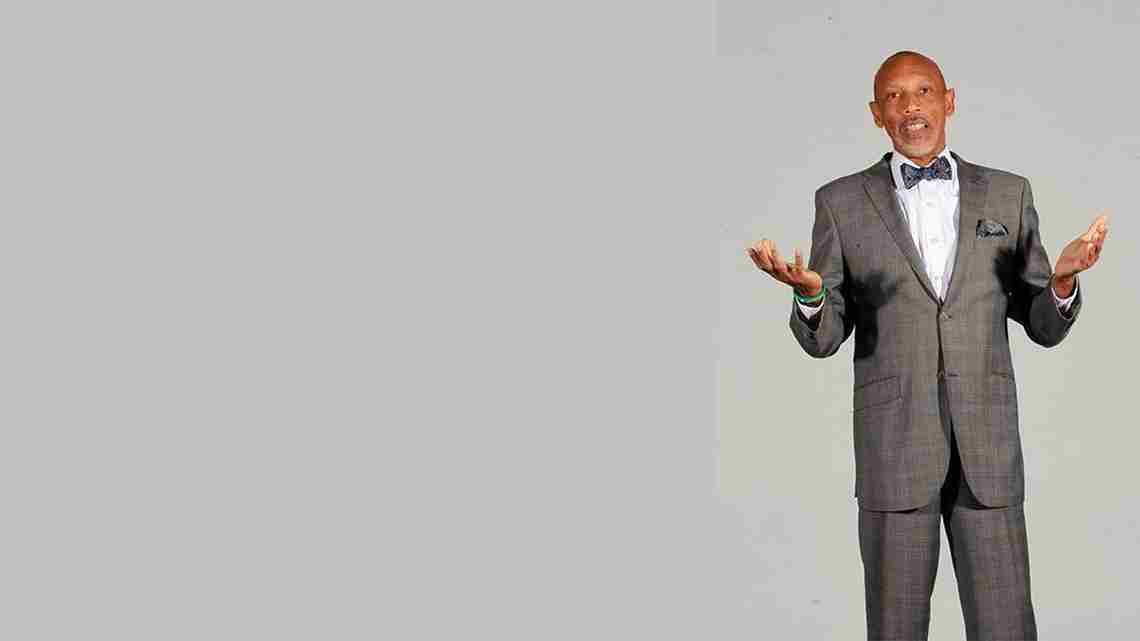 MIAMI — Gordon “Eric” Knowles, a senior executive with extensive experience creating strategic alliances in both the public and private sectors, is the Miami-Dade Chamber of Commerce’s new president and CEO, the chamber announced. “This has been an extensive process and we are all pleased with the outcome,” said Ricardo Forbes, chairman of the board for the MDCOC.


“With the new CEO in place, we are anxious to move forward and chart a new course of action for the chamber.”

Knowles is the former senior director of Government Affairs for Sun Life Stadium and The Miami Dolphins, where he managed the 72,500-person facility, tenant relations and employees, as well as directed government affairs.

“I am excited to take on this new leadership role at the Miami-Dade Chamber of Commerce,” said Knowles. “I look forward to working vigorously to strengthen bonds and increase leverage and exposure for the chamber and our members.”

In his new role as CEO of the Miami-Dade Chamber of Commerce, Knowles is expected to expand the business and oversee the operations of the organization by implementing its strategic plans and policies as established by the Board of Directors, a statement from the chamber said.

Knowles is the successor to Bill Diggs, who resigned in 2013.

Knowles holds a Bachelor of Science degree from Florida International University and is a U. S. Army veteran.