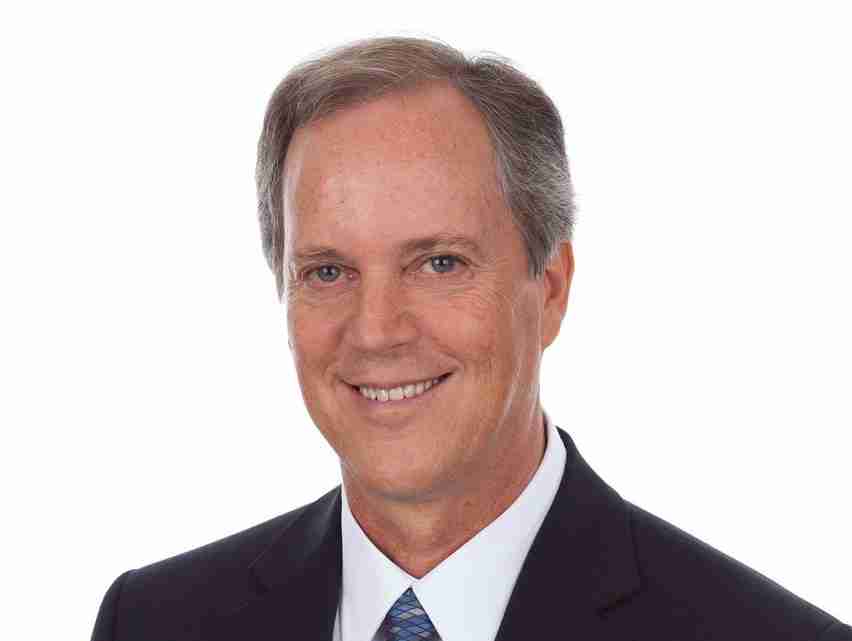 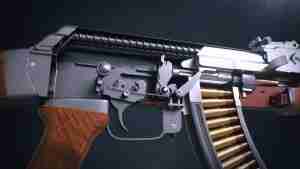 FORT LAUDERDALE, Fla. – At the first regular meeting of the Broward County Commission after the Valentine’s Day shooting slaughter in Parkland, Broward Mayor Beam Furr talked of anguish and action.

“The heartbreaking tragedy at Marjory Stoneman Douglas High School cut the lives of 17 beloved students and teachers far too short. We must take whatever action we can to prevent more gun violence in Broward County,” said the mayor on Feb. 27, offering a quickly adopted resolution urging a “common sense gun control policy.”

Thirty-two months earlier, however, on June 23, 2015, Furr and his commission colleagues unanimously approved , with no discussion, a resolution offering county incentive funds in support of a Florida jobs-for-tax refunds deal seeking to attract to Pompano Beach the authorized U.S. manufacturer of the Russian-style AK-47 assault rifle.

Accused shooter Nikolas Cruz had an AK-47 among his arsenal, police said.

And the company’s distributors included Sunrise Tactical Supply, the Coral Springs store where authorities said Cruz obtained the AR-15 rifle he used in the attack.

County officials kept secret the name of the company being offered the incentives, as is typical in economic development deals, despite the use of taxpayer funds.

Public documents mention in passing that the company made and distributed “firearms,” but use only its code name, “Project 762.”

In fact, the company was Kalashnikov USA, the brand name of RWC Group LLC – a company identified in court papers as holding “the U.S. license to manufacture and sell world-renowned Kalashnikov firearms.” The county commission’s ‘vision’

The recommendation did not address the project’s possible non-economic impacts.

The county-city contributions were part of a $162,000 incentives package assembled by Gov. Rick Scott’s administration in an effort to convince Kalashnikov USA to relocate to South Florida from Pennsylvania. The state put up 80 percent with Broward and Pompano Beach kicking in 10 percent ($16,200) each. Records say the project was intended to create 54 jobs by the end of 2017 with an average salary of $51,266, which would be 115 percent of the county’s average wage. County records estimated the project’s total regional impact at $20.2 million.

The deal falls flat But while the American company Kalashnikov USA/RWC LLC moved to Pompano Beach in September 2015 and set up shop in a 40,000-square-foot facility inside the Pompano Distribution Center at 3901 NE 12th Ave., the incentives deal fell flat. No money was ever paid.

“RWC, LLC did not complete the statutorily required process and the contract was terminated,” said Tiffany Vause, spokeswoman for Florida’s Department of Economic Opportunity. A Feb. 23 public records request to the department for access to Kalashnikov USA’s application and other records “is still being processed,” Vause said last week.

On Feb. 20, Florida Bulldog reported that Scott’s administration offered the tax breaks to Kalashnikov USA even though the U.S. had imposed sanctions against Russian-made military assault weapons made by Kalashnikov USA’s former Russian parent, the giant arms maker Concern Kalashnikov.

President Obama imposed the sanctions in a July 2014 response to the conflict in Ukraine. The sanctions froze Concern Kalashnikov’s assets and generally prohibited transactions with it “by U.S. persons or within the United States.”

Scott’s office has denied that Florida skirted the sanctions to make the incentives offer to Kalashnikov USA. All eligible American companies that qualify for Florida tax incentives get offered them, said spokesman McKinley P. Lewis.

Among other things, the pending public records request seeks to determine whether in putting together the deal Florida addressed the sanctions against Russia and whether Kalashnikov USA was in compliance with them.