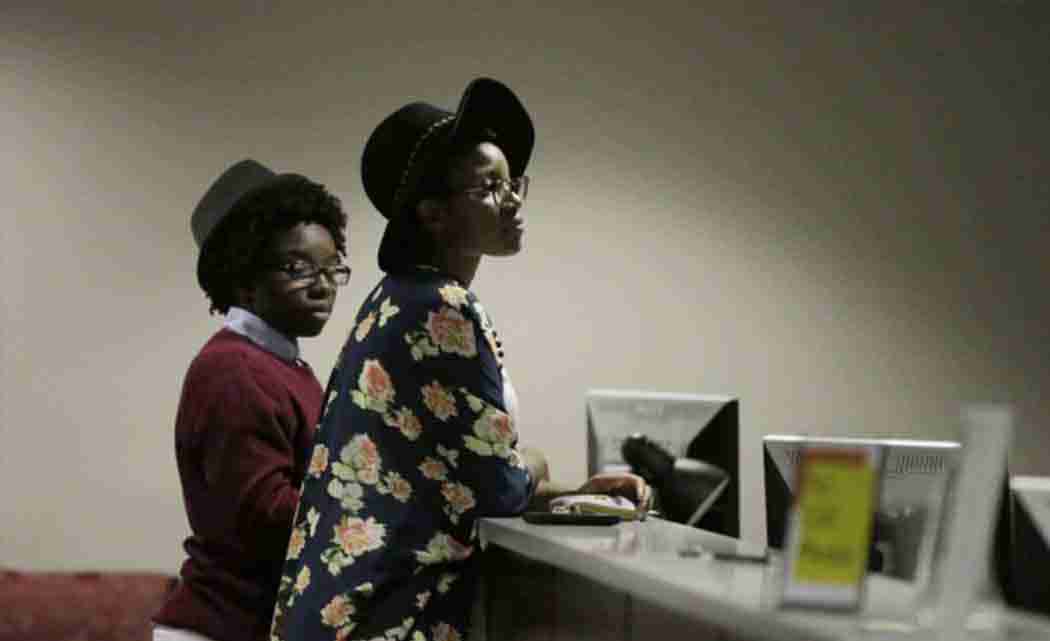 Probate judges must again decide whether to issue wedding licenses to gay couples after the Alabama Supreme Court ruled the state’s ban on same-sex marriage is legal, despite a federal court’s decision to the contrary.

A previous ruling by U.S. District Judge Callie Granade that gay-marriage bans violate the U.S. Constitution does not preclude the judges from following state law, which defines marriage as between a man and a woman, the court ruled.

It was not immediately clear what effect the court’s ruling would have, or what probate judges would do after opening their doors Wednesday.

The court gave state judges five days to respond if they believe they shouldn’t have to follow the decision, but such a move could be politically risky in much of the deeply conservative state.

The U.S. Supreme Court, which already has agreed to decide the legality of same-sex marriage nationwide, also could be asked to review the ruling.

While a six-member majority of the nine-member Alabama court did not explicitly invalidate the marriages of hundreds of same-sex couples who obtained licenses in the state in recent weeks, the decision used the term “purported” to describe those licenses.

The court’s most outspoken opponent of gay marriage, Chief Justice Roy Moore, recused himself from the case and did not participate in the writing of the unsigned 134-page decision.

After Granade’s ruling, Moore told probate judges across the state not to issue same-sex marriage licenses. His stance created widespread confusion, prompting some judges to refuse to issue the licenses and others to shut down their operations for all couples, gay and straight, until they could get a clear answer. Still others decided to issue the licenses.

Of the other justices on Alabama’s high court, one agreed with the ruling while citing some reservations, and one, Justice Greg Shaw, dissented.

In his dissent, Shaw said it was “unfortunate” that federal courts refused to delay gay marriage in the state until the U.S. Supreme Court could settle the issue nationally. But, Shaw said, the state Supreme Court doesn’t have the power to consider the issue and is creating more confusion by “venturing into unchartered waters (sic)” outside its jurisdiction.

The court released the decision while Gov. Robert Bentley and most state leaders were assembled in Montgomery for the state of the state address. A spokeswoman for Bentley said the administration was reviewing the decision and had no immediate comment.

The court’s ruling came in response to a request from the Southern Baptist-affiliated Alabama Citizens Action Program and the Alabama Policy Institute, a conservative think tank, which asked the justices to halt same-sex unions.

Joe Godfrey, executive director of the Alabama Citizens Action Program, said he was very excited about the decision.

“We are concerned about the family and the danger that same-sex marriage will have. It will be a devastating blow to the family, which is already struggling,” Godfrey said.

He said the decision will provide some stability in Alabama until the U.S Supreme Court rules later this year. The nation’s high court will hear oral arguments in April and is expected to issue a ruling by June regarding whether gay couples nationwide have a fundamental right to marry and whether states can ban such unions.

An attorney representing couples who filed suit to allow gay marriages said the Alabama Supreme Court showed “callous disregard” and overstepped its bounds by declaring the state’s ban on same-sex marriages constitutional, something she said the justices hadn’t been asked to consider.

“It is deeply unfortunate that even as nationwide marriage equality is on the horizon, the Alabama Supreme Court is determined to be on the wrong side of history,” said Shannon Minter, legal director of the National Center for Lesbian Rights.

David Kennedy, a lawyer for the couple in the case that resulted in Granade’s ruling overturning Alabama’s gay-marriage ban, said the U.S. Supreme Court spoke on the Alabama case when it refused to block Granade’s decision.

“The Alabama Supreme Court has now demonstrated a willingness to defy and nullify a decision of the Supreme Court of the United States, the 11th Circuit Court of Appeals and the federal district court for the southern district of Alabama,” said Kennedy.

The Alabama court ruled the state’s ban on gay marriage isn’t discriminatory because it bans both men and women from marrying people of the same sex, and it said the law has a rational basis because it is meant to recognize and encourage ties “between children and their biological parents.”

While “traditional marriage” can be considered a fundamental right, gay marriage cannot since same-sex unions amount to a redefinition of the term, the court ruled.

It’s not enough to decide that gays should be able to wed because they are in love, the justices wrote, adding that polygamy would be legal were that a main test.

In advance of a ruling from the U.S. Supreme Court, Alabama is among several states dealing with a tide of lower federal court rulings favoring same-sex marriage. In North Carolina, a legislative committee scheduled debate for Wednesday on a bill that would let courthouse workers cite religious objections for refusing to carry out duties involving gay unions.

Next post In Ferguson, scathing US report brings pressure for change