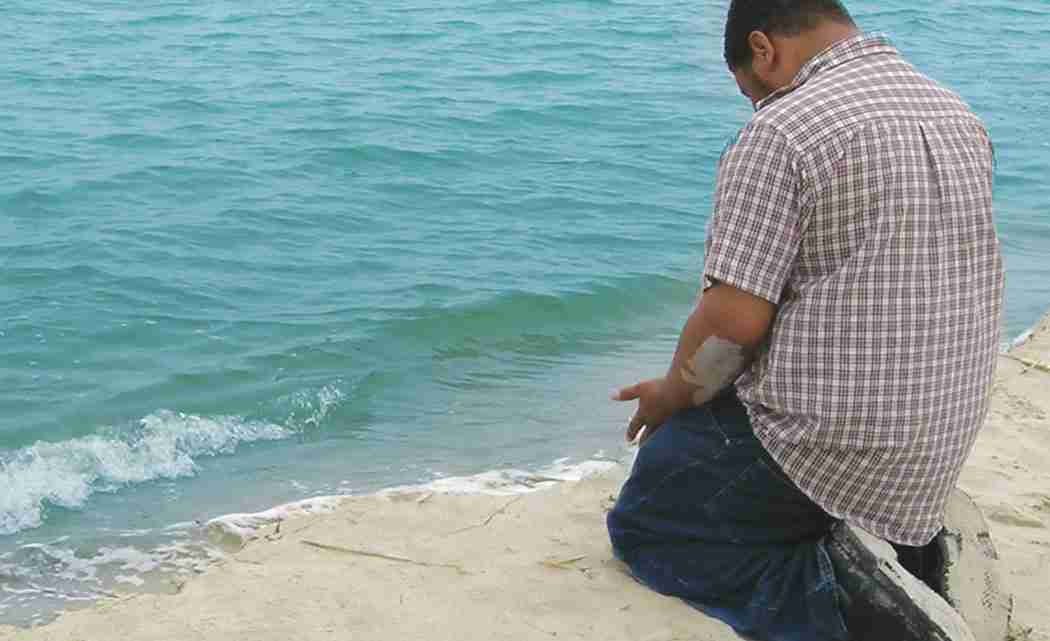 And when you come before God, don’t turn that into a theatrical production either. All these people making a regular show out of their prayers, hoping for stardom! Do you think God sits in a box seat?  “Here’s what I want you to do: Find a quiet, secluded place so you won’t be tempted to role-play before God. Just be there as simply and honestly as you can manage. The focus will shift from you to God, and you will begin to sense his grace.” ~ Matthew 6:5, 6 (The Message Bible)

With the advent of smart phones, we are able to communicate with almost anyone at almost any time. Now we can also see the person we are talking to although we may be a long distance away. These smart phones additionally feature voice-activated dialing, instant messaging, access to emails, contact lists, and automatic reminders … all on one handy device. However, smart phones do not take the place of privacy and intimacy in personal communication. Many people are not in “touch” with friends and family because they have allowed technology to substitute their contact.

We have the privilege of “in touch” personal communication with God. To be able to go directly and privately into the presence of the Lord is an honor beyond description. But, like anything else in life, we can even mess up something as profound and powerful as prayer.

Jesus exposed some of the problems in prayer that were rampant in His day. He condemned the pretentious and public praying of the religious elite.  You see, the Jewish nation was a blessed and privileged. However, over the years substantial errors had worked their way into Jewish worship and prayer. Jesus referred in Matthew 6 to these problems.

First, prayer had become nothing more than a ritual. The Jew prayed, but his prayers were scripted and the form was set. He either quoted them from memory or read them. Thus, a Jew could “pray” and not even think about what he was saying. Every morning and evening, faithful Jews would repeat the Shema. This prayer was formed from selected phrases from the Scriptures. Then, prayer was limited to preset times and occasions.  Instead of praying when they felt led to, or when a need arose, they prayed at set times.  Some religious groups do this today, and there is nothing wrong with praying at predetermined times, but we are called upon to be in an attitude of prayer at all times.  The Jews also believed in Jesus’ day that the longer and more elaborate the prayer, the more likely it was to be heard by God. Jesus warned against that practice. Perhaps the worst offense of all was the habit of praying to impress others.

Bill Moyers was on President Lyndon Johnson’s staff. One day, he was asked to say the blessing over a meal in the White House. As he quietly prayed to the Lord, he was interrupted by President Johnson who said, Speak up Bill, I can’t hear what you are saying.” Bill Moyers replied, “I wasn’t speaking to you Mr. President.” That is the essence of prayer! It is not about impressing others; it is about communing with the Lord!

Real prayer is personal. Many liked to pray in public places to be seen, but Jesus told His people to go into a private place to pray. There are things that need to be said in prayer that do not need to be said around others.

So, we should pray when the Spirit prompts us to pray; when we feel like praying; when nothing else can satisfy the soul. Prayer is the element of being, the breath, and the vital air. We go privately alone with God. We enter the closet, and breathe forth our warm desires into His ever-open ear, and He who sees in secret rewards us openly. Prayer is privately sharing, and publicly benefiting. It is personal and quiet supplication that yields public blessings.

Next post It’s a winner: When tennis and fashion collide in Paris