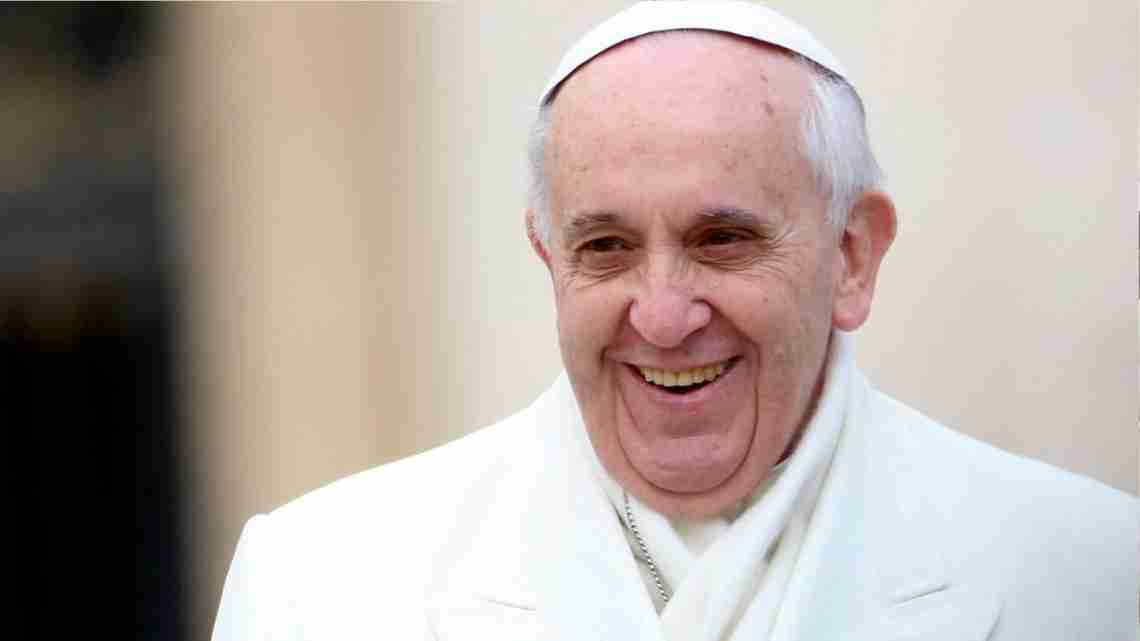 VATICAN CITY (AP) – Pope Francis may be pushing the envelope on interpreting Catholic doctrine, but he hasn’t asserted that his words overrule the Bible.

False reports that have been trending online claim Francis made the assertion in response to criticism that his teachings “contradict Bible teaching.” Many of the sites posting the story deal in fake news. The article on the Yournewswire site also makes another false claim that the pope has developed a “habit” of hiding the crucifix he wears around his neck in public.

The article includes one photo of Francis with the cross tucked inside his sash at a 2014 luncheon with Jewish leaders. But it’s clearly visible in other photos from the same event.

Earlier this year, the pope denounced fake news as “evil” but he hasn’t helped himself by agreeing to occasional interviews with a 94-year-old atheist journalist, Eugenio Scalfari, who freely admits he doesn’t take notes or record his interviews, reconstructs conversations from memory and might make mistakes.

Scalfari quoted Francis during a Holy Week interview as denying the existence of hell. The Vatican said Scalfari’s account wasn’t a reliable transcript of what the pope actually said.

Some conservative and traditionalist Catholics have accused Francis of sowing confusion, if not heresy, with his mercyover-morals priorities and his cautious opening to divorced and civilly remarried Catholics.

Francis’ defenders say he is merely applying church teaching to the pastoral needs of Catholics today. This is part of The Associated Press’ ongoing effort to fact-check misinformation that is shared widely online, including work with Facebook to identify and reduce the circulation of false stories on the platform.