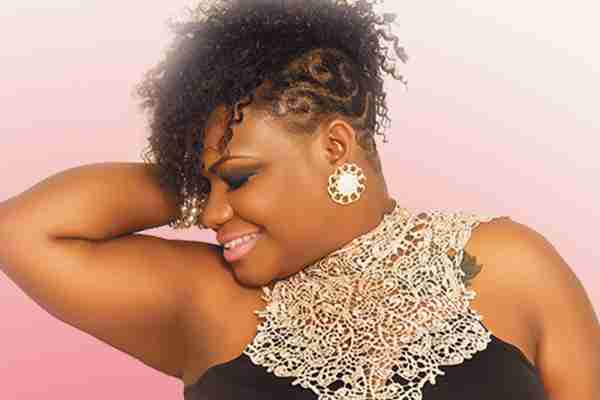 Come out and witness the revival of old school R&B when SassySingz and others take the stage at the third annual Midtown Summerfest on Historic Sistrunk Boulevard when it returns Friday Aug. 1, from 4 to 11 p.m.

Midtown Summerfest is an arts and culture event that highlights the booming Historic Sistrunk corridor.

Joining headliner SassySingsz on the main stage are Ike and Val, followed by the Old Skool Gang and Deep Fried Funk. SassySingz’s new single, Control, is making its rounds on music charts nationally and internationally. You had better go and see SassySingz before she gets too renown and expensive. Already she has been named Miami Garden’s 2011 Breakout Artist and was the recipient of the “2011 Florida Next Big Thing” award for R&B Soul Singer of the year. She most recently won Best Female R&B artist of 2012 at the Best in Florida Awards.

“We are excited about being able to showcase all local, South Florida artists this year,” said organizer Petula Burks.  “There is something for everyone – old school, funk, R&B, Sultry Jazz and Latin.”

Come hungry because there will be more than 18 food trucks and more than 20 vendors.

“This is a great way to celebrate our community, our city and to welcome the American Tennis Association to the City of Fort Lauderdale,” Burks said.