Ingrid B goes with the flow to create successful brand 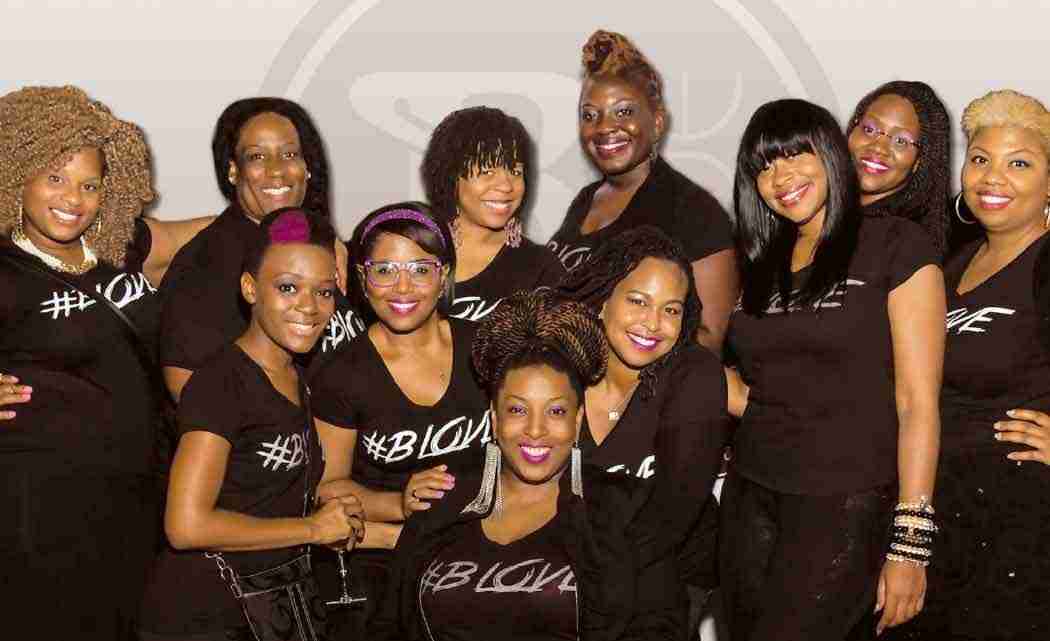 One clue that you’ve found your passion is your willingness to do it for free. That’s how Ingrid Bazin, AKA Ingrid B, discovered that bringing people together to enjoy local talent while also giving that talent a much needed platform was her passion.

Fifteen years ago when a friend was running a poetry spot, Ingrid said she stepped in to make sure people attended. “It was a favor to a friend. There was nobody there,” she said about the event. “This is cool, people should be here and I invited some people.”

Thus began what her South Florida fans now know to be On the B Side Productions, Ingrid’s event planning brand that started out in Midtown Miami before it was Midtown and has been packing venues on South Beach, Coconut Grove, Downtown Miami and now three times a week at the Piano Bar in Hollywood.

True to the notion that if you “follow your passion, the money will come,” Ingrid said during the spoken word heyday, she was making in one night what many people make in a month. She’s so good at what she does that other cities have come calling, including New York, Washington, D.C. and Atlanta, where she will be moving at the end of 2016, the recently engaged “Haitian-American-Barbadian” shared.

She will continue to monitor the administrative aspect of her Miami events while her 24-year old daughter, Mimi Round the Way, handles the on site coordination and management.

In addition to loving what she does, Ingrid said it works for her because, “I don’t like working for people, I’m not a 9 to 5 kind of chic.”

On the B Side fans are grateful that she’s not because her events provide them an opportunity to consistently experience soul music, poetry and the urban live music scene in South Florida.

“I have been to the Piano Bar several times for an On the B side production. Each and every time I have experienced unbelievable talent from local talent as well as national talent. I would recommend the Piano Bar for anyone looking for a classy and comfortable atmosphere to enjoy their evening.” Tammy Matthews Jackson said in a Facebook post.

Nationally renowned saxophonist, Mike Phillips, is an On the B Side regular, making appearances two or three times each year.

Ingrid said Phillips is a longtime supporter “because he is so passionate about what he does and appreciates my passion. It’s definitely out of love because I cannot afford him. People love him, he’s a saxophone player but his show is so awesome,” she said of Phillips, who takes the Piano Bar stage on Nov. 13.

Other artists appearing soon are Leesa Richards and May Reign on Nov. 12, and Anthony David on Dec. 11.

Providing a platform for local artists who might not otherwise get the exposure keeps her motivated on the occasional “down days,” Ingrid said. “On those down days, when you are cussing everybody and God for your life being the way it is, or your finances being the way it is, it’s that night that you go into the event and a poet is amazing or a singer is amazing and you’re like, ‘yeah, this is why I do this.’”

She said seeing the acts connect with each other also confirms that she’s on the right path.

Where that path is headed, she does not know, preferring to go “Wherever God wants me to be. I have end goals, but at the end of the day, I’ve learned to go with the flow. I want what’s best for me and I let go of the script,” she shared.

“I’m the lead actress, I’m the star,” of my movie, but God is the script writer.