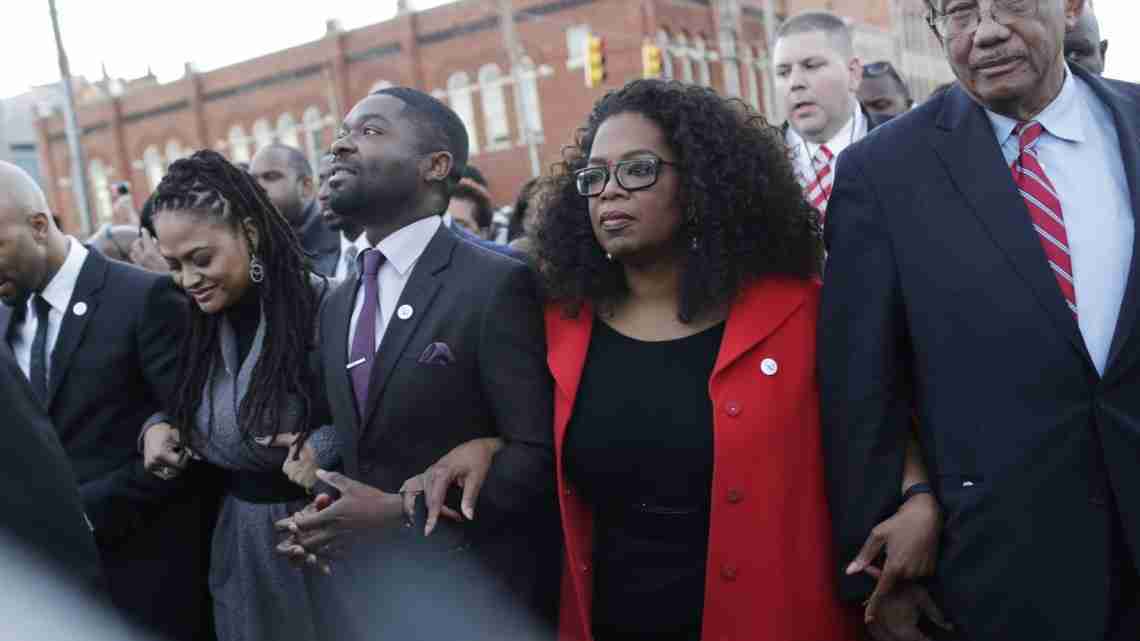 ATLANTA (AP) — Speakers honoring the Rev. Martin Luther King Jr. at his spiritual home in Atlanta repeated the same message on his national holiday Monday: We’ve come a long way, but there’s still much to be done to fulfill King’s dream.

King’s daughter, the Rev. Bernice King, urged those gathered at Ebenezer Baptist Church in Atlanta for the 47th annual Martin Luther King Jr. Annual Commemorative Service to act out against injustice. But she also said they should heed her father’s message of nonviolence.

“We cannot act unless we understand what Dr. King taught us. He taught us that we still have a choice to make: nonviolent coexistence or violent co-annihilation,” she said. “I challenge you to work with us as we help this nation choose nonviolence.”

The courage and sacrifice of those who participated in the civil rights movement of the 1950s and 1960s provides a model for those seeking to effect change today, Bernice King said, adding, “We praise God for a new generation of activists.”

This year’s King holiday follows several high-profile incidents in which unarmed black men were killed by police. Bernice King invoked the deaths of Michael Brown in Ferguson, Missouri, and Eric Garner in New York City and the fatal shooting of 12-year-old Tamir Rice in Cleveland, Ohio.

“I cannot help but remember many women and men who have been gunned down, not by a bad police force but by some bad actors in a police force,” she said.

Others at the Atlanta tribute said it wasn’t time to rest or be quiet.

“We look at the yellow crime scene tape that is wrapped around America right now,” said Alabama State University President Gwendolyn Boyd, delivering the keynote address at Ebenezer Baptist. “We know we still have a lot of work to do.”

Those deaths sparked protests and debate over police use of force. The tensions grew after two New York City police officers were shot to death last month by a man who suggested in online posts that he was retaliating for the deaths of Brown and Garner. The gunman, who was black, committed suicide.

New York Mayor Bill de Blasio had supported the demonstrations that followed a Staten Island grand jury’s decision not to indict the officer in Garner’s death, fracturing his relationship with the city’s police unions. Yet he vowed Monday that New York would emerge a more unified city.

Elsewhere, The St. Louis Post-Dispatch (bit.ly/1CI6x40 ) reported that two dozen protesters interrupted a King event at Harris-Stowe State University, leading to angry confrontations with students outside a campus auditorium. Police kept watch, but no arrests were reported after the demonstrators called for judicial reforms after deaths in Ferguson, New York and elsewhere.

In Denver, tens of thousands made it one of the biggest turnouts in years for the annual King march and parade, some festively beating drums while cowboys rode horseback while signs took note of the high-profile deaths.

President Barack Obama sought, meanwhile, to focus on the next generation. In Washington, Obama and his wife Michelle went with one of their daughters, Malia, to a site for the Boys and Girls Clubs of Greater Washington to paint murals and assemble “literacy kits” of flashcards and books to help youngsters improve their reading and writing skills.

In Philadelphia, activists used King day to press for an array of social justice causes, saying they wanted to reclaim his legacy of nonviolent protest to pursue better police accountability, more education funding and a higher minimum wage.

It also was a day for looking back at the painful civil rights struggles of the past.

A day after he joined other actors from the movie “Selma” and hundreds of others in Alabama for a march to Selma’s Edmund Pettus Bridge — where civil rights protesters were beaten and tear-gassed in 1965 — actor David Oyelowo said during the commemoration in Atlanta that playing King was a heavy burden to bear. He cried as he talked about putting himself in King’s place.

“I only stepped into his shoes for a moment, but I asked myself, ‘How did he do it?'” Oyelowo said.

U.S. Rep. John Lewis told the Atlanta crowd he was just 17 when King sent him a bus ticket to come to Montgomery to join the civil rights movement. Lewis, who marched alongside King in Selma, recalled the man he called his hero a man who is “still a guiding light in my life.”

“The memory of such a great man can never, ever fade,” Lewis said. “I still think about him almost every day.”