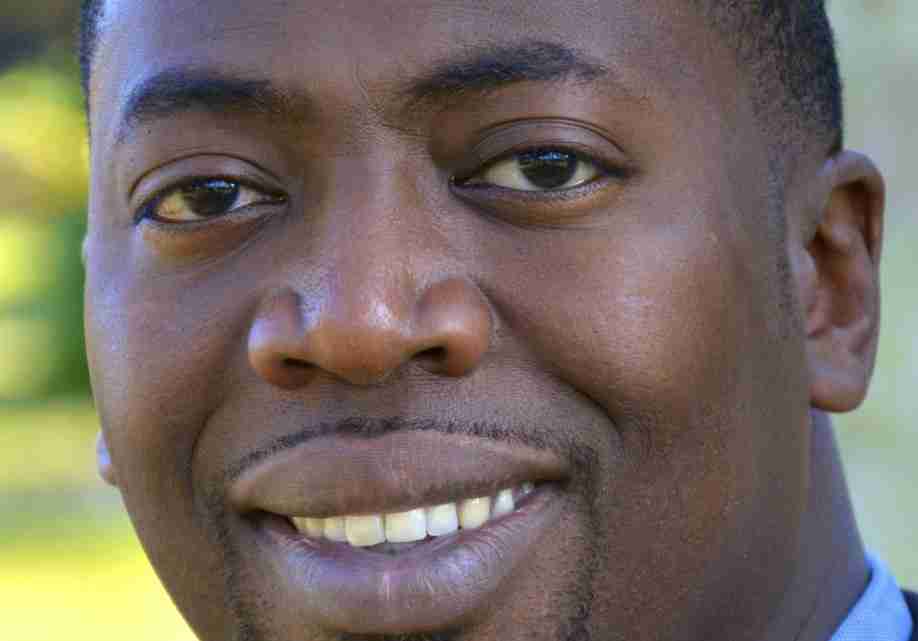 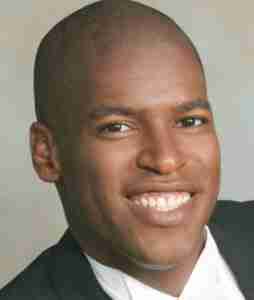 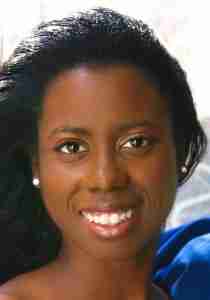 Kyaunnee Richardson, Neil Nelson and Lloyd Reshard Jr. are adding a dose of color to opera. The trio of African-American opera singers are being featured in performances of Mozart’s The Magic Flute at Miami’s Scottish Rite Masonic Temple.

Orchestra Miami’s Artistic Director Elaine Rinaldi said Nelson brought the significance to her attention. “He said something that blew my mind. He thanked me for having so many people of color in the cast. He said usually when he goes into an opera rehearsal, he is the only black person there, and he was so grateful and happy to see that in our company, we cast by voices, not by color of skin.”

The production will be fully staged by Emmy award winning director David Grabarkewitz and conducted by Rinaldi, with costumes designed by Marina Pareja.

The South Florida Times caught up with Richardson and Reshard to find out when they fell in love with the genre and where they see their careers going.

SFT: When did you fall in love with opera?

Kyaunnee Richardson: Music was always playing around my house from classical music such as Handel’s Messiah and Tchaikovsky’s The Nutcracker during Christmas time to classic Disney to gospel. I fell in love with opera around the age of 14 and 15 years old. It was at that time I discovered Phantom of the Opera and became completely obsessed by it. I know a lot of diehard opera fans will say that Phantom is not an opera. However, I discovered that as I read the book it introduced me into the world of opera.

Lloyd Reshard Jr.: I have two distinct moments that solidified my passion for opera. First, was my incredibly giving first voice teacher, Mary Ann Friedman. She introduced me to opera in 10th Grade, teaching me my first aria, O Isis und Osiris from Die Zauberflöte
(The Magic Flute)! Second, was a touring Russian production of Verdi’s Aida that performed in my small suburban town of Niceville, FL, where I am from and currently live.

SFT: How old were you when you discovered that you had “that voice”?

Kyaunnee Richardson: According to my mother, I have been singing since the age of two. I knew I could sing. I remember the kids in my choir commenting on how I had a strong and powerful voice..

Lloyd: LOL! I laugh because at nearly 35 years old, I feel like I am just discovering my true operatic voice and developing a relationship with it.

I have sung in choruses, solos and ensembles since I was in the 8th grade and I remember standing out in middle school because I was the only one in my 8th grade class that could sing the low G in Carol of the Bells.

SFT: How does it feel to be an African-American in a historically white genre?

Kyaunnee Richardson: When one looks at an African American particularly in the area of music, we will have people say he will be an R&B artist, gospel singer, pop singer but never an opera singer. I chose the path to be an opera singer because… I wanted to do something different.

LLOYD: I will say that my passion for opera pushed me into it long before I even thought about being an opera singer of color. I must thank the trailblazers who paved the way long before I began: Paul Robeson, Leontyne Price, “Black Patti,” Marian Anderson…I have never met
them but they are literally responsible for me even having the luxury and freedom to fall in love with opera without race being a factor.

Why should African Americans get into opera?

KYAUNNEE RICHARDSON: I think African Americans should get into opera and classical music in general so that they can discover another world of music. I believe this art form makes one think better, it makes one more creative and it’s challenging, dignified and noble. And most importantly, one gets to use their unlimited imagination.

LLOYD: My passion for opera came because I was exposed to it. If you have never been to an opera before, you owe it to yourself to experience something new. Also, never underestimate the power of live performance! In this digital age, it’s one thing to listen to your favorite music in earbuds or in the car but to hear an un-amplified voice over an orchestra of 20+ instruments in the same acoustic space you’re in is something most have no context with which to compare. If anything, it will be memorable! That is the power of live performance.

WHAT: Mozart’s The Magic Flute