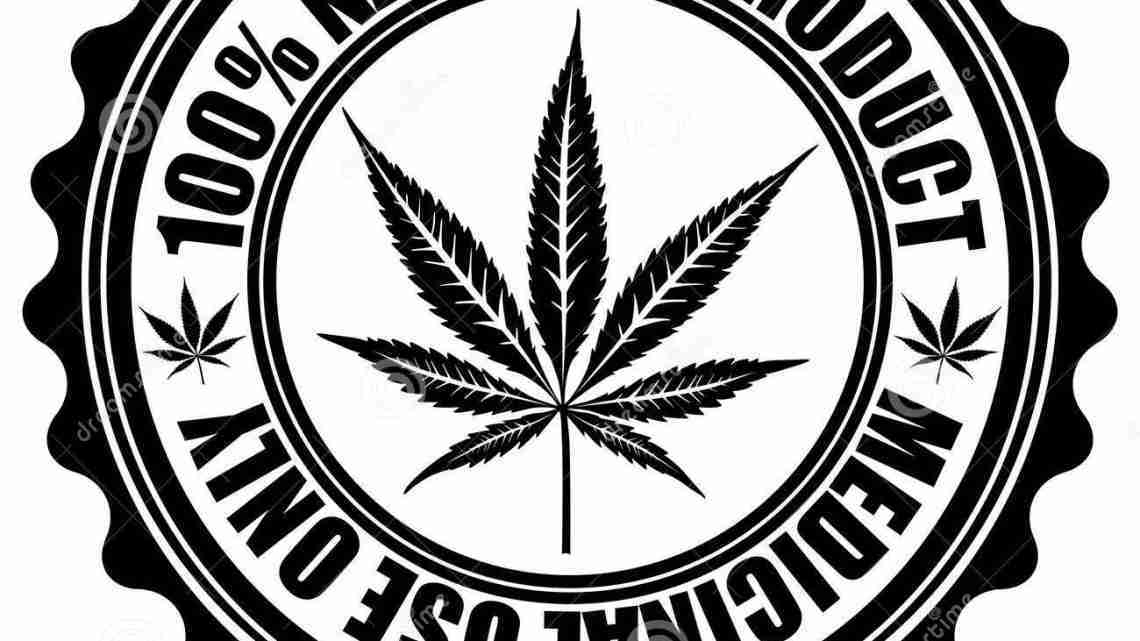 The Florida Supreme Court is canceling a Dec. 8 hearing it had scheduled to consider a measure to legalize medical marijuana.

The court announced the decision on Friday. The move comes a few days after Attorney General Pam said she will not ask the court to block the latest medical marijuana amendment.

The Supreme Court is currently reviewing the ballot initiative. Justices must decide whether or not the amendment is misleading and whether it complies with single-subject requirements.

Supporters tried to pass a similar amendment during the 2014 election. That ballot measure failed because it did not meet the 60-percent threshold needed to pass.

Backers of medical marijuana will need to collect more than 683,000 signatures by next February in order to go before voters in 2016. State records show that organizers have already turned in nearly 346,000 valid signatures.

Next post Man accused of distributing KKK fliers to minorities 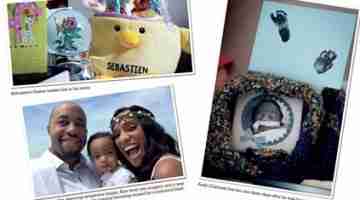