Bosh told the Heat on Sunday that he, like James and Wade, will be exercising the early termination 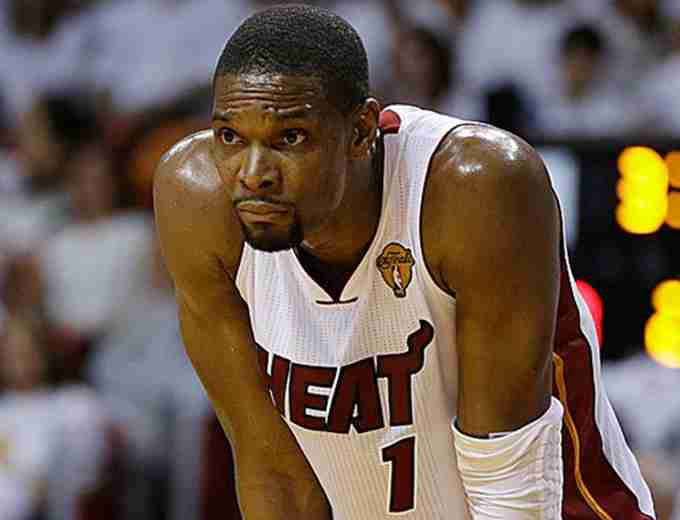 MIAMI GARDENS (AP) — The Trayvon Martin Foundation is up and running in its new home at Florida Memorial University. The historically black university hosted a ceremony June 26 for the foundation which honors the Miami Gardens teen who was shot dead in 2012 by neighborhood watch volunteer George Zimmerman while visiting his father in Sanford outside Orlando.

Zimmerman was acquitted of second-degree murder charges in 2013. The Miami Herald reported that the university offered financial support to the foundation because of the kind of work it is doing in South Florida: helping families affected by crime.

Trayvon’s parents Sybrina Fulton and Tracy Martin were among the 100 or so attending the ceremony on the second floor of the library of the Miami Grdens-based university.

In a related story, Judge Debra Nelson on Monday dismissed a defamation lawsuit filed by Zimmerman against NBC and three reporters. The judge ruled that he failed to show the network acted with malice.

Nelson said the malice standard was appropriate because Zimmerman became a public figure after he shot Trayvon, generating a national conversation about race and self-defense laws.

In his lawsuit, Zimmerman said NBC’s editing of a story on the shooting made it sound as if he voluntarily told an operator that Trayvon was black. He was actually responding to a dispatcher’s question about the teen’s race. Zimmerman said the broadcasts made him seem like a racist and exposed him to public ridicule and threats. He was seeking damages for emotional distress and mental anguish.

Zimmerman also said he was defamed when an NBC reporter said he uttered a racial slur during the call with the dispatcher. Zimmerman denied using a slur and law enforcement analyses of the call have been unable to conclude what he said and so defamation can’t be proved on that case either, the judge said.