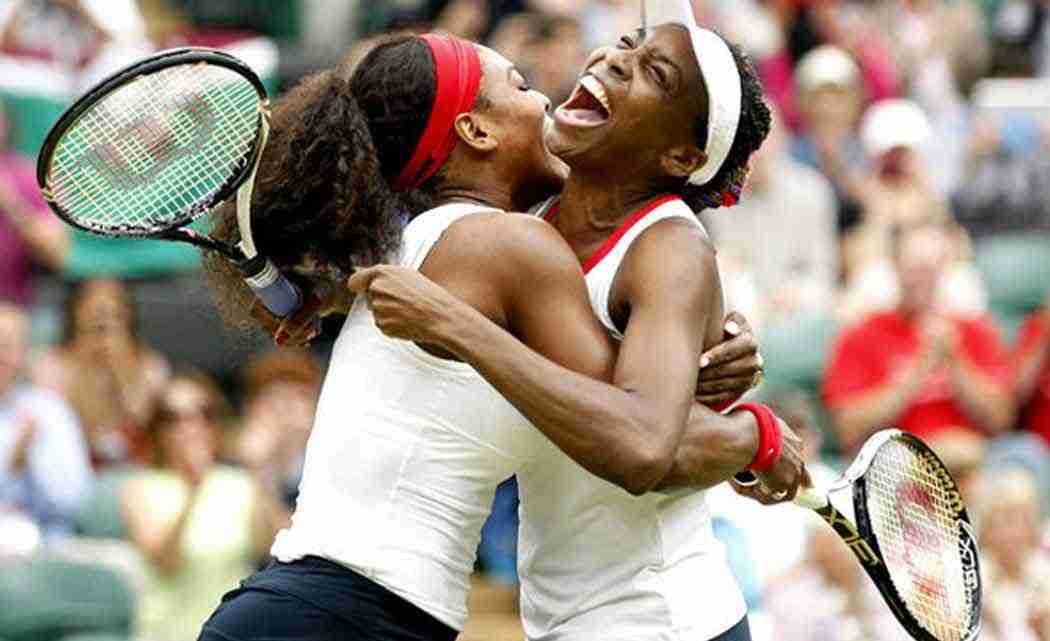 LONDON (AP) — As has become customary for Serena Williams of late, she got off to a rocky start.

In her first-round match at Wimbledon on Monday, Williams dropped three of the first four games. She slipped and nearly did the splits, tumbling to the turf. She was warned for using foul language.

And, as has also become customary for Williams, she wound up with a victory.

The No. 1-seeded Williams extended her pursuit of a fourth consecutive major title and her bid for a calendar-year Grand Slam, too, by taking 11 of the last 13 games to beat 113th-ranked qualifier Margarita Gasparyan 6-4, 6-1. Williams has won her past 22 Grand Slam matches.

“There are a lot of expectations on her shoulders at the moment,” said Williams’ coach, Patrick Mouratoglou. “It took her maybe six games to get going. At 3-all, she started to relax and play. And then there was no match.”

Gasparyan came in 0-3 in tour-level matches and was making her Wimbledon main-draw debut.

Yet the 20-year-old Russian played unafraid at the outset, and her one-handed backhand withstood Williams’ power for about a half-hour. Then, Gasparyan explained, Williams began playing “unbelievable,” taking five straight games and 22 of 29 points in one stretch.

It was, otherwise, a mostly routine Day 1 for the biggest names on the schedule. Defending champion Novak Djokovic — and the player he lost to in the French Open final this month, No. 4 Stan Wawrinka — won in straight sets. So did 2004 Wimbledon champion Maria Sharapova and two other major title winners and former No. 1-ranked women, Victoria Azarenka and Ana Ivanovic.

Williams improved to 33-1 in 2015, competing for the first time since winning her 20th Grand Slam singles trophy at the French Open. En route to that title, Williams lost the opening set in four matches.

There, Mouratoglou said, “she had to dig deep to find a way to get her real level,” in part because Williams was dealing with an illness. On Monday, the cause for the poor beginning was twofold, he said: Williams hadn’t played on grass since she was at the All England Club a year ago, and she felt some nerves.

“Of course she’s nervous, because she cares. She wants to do well. She wants to win, and she wants it really bad,” Mouratoglou said. “If after all these years, she wouldn’t be nervous, it would mean, probably, that she would not care enough to keep on playing.”

If, a fortnight from now, the 33-year-old Williams were to win Wimbledon for a sixth time, she would be the oldest women’s major champion in the Open era of professional tennis, which began in 1968. She also would complete a self-styled “Serena Slam” of four major titles in a row, something she pulled off in 2002-03.

And she would head to the U.S. Open with a chance to become the first player since Steffi Graf in 1988 to win all four majors in a single season.