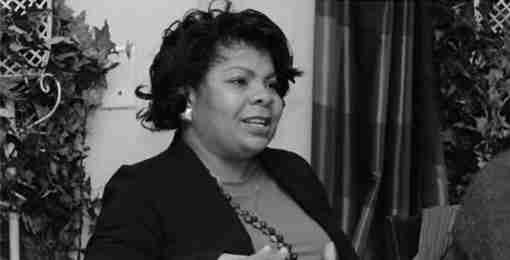 NEW YORK (AP) – April Ryan of American Urban Radio Networks has become one of the most visible White House correspondents since President Donald Trump took over, and she’s now been hired as a political contributor for CNN.

CNN wouldn’t say Monday when it began negotiating with Ryan, who was scolded by White House Press Secretary Sean Spicer to stop shaking her head in response to one of his answers at a press briefing last week. The incident drew widespread attention online. Her CNN hiring was announced on Monday.

Trump, in a February news conference, asked Ryan to help arrange a meeting between him and the Congressional Black Caucus. Such a task is beyond the responsibilities of reporters.

A CNN spokeswoman said Ryan will be available for political commentary on all of its shows.

Next post Lawyers: Death of Haiti plaintiff in US suit 'suspicious'