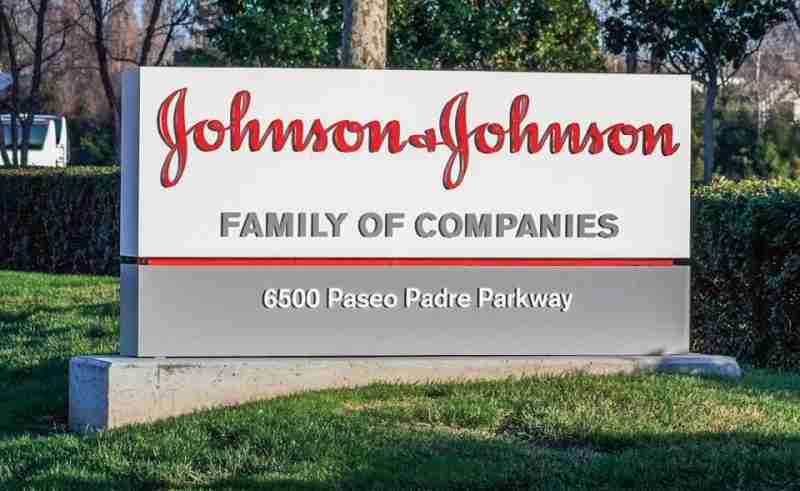 New Brunswick, NJ – Johnson & Johnson is suspending sales forecasts for its COVID-19 vaccine only a few months after saying the shot could bring in as much as $3.5 billion this year.

A global supply surplus and uncertainty about future demand — fueled in part by vaccine hesitancy in some developing markets — prompted the change, J&J said Tuesday. The company also reported a better-than-expected first-quarter profit and announced a dividend increase.

J&J’s one-shot vaccine brought in $457 million in global sales during the first quarter, while the company’s pharmaceutical sales as a whole totaled nearly $13 billion.

The vaccine registered only $75 million in sales in the U.S., or about 25% less than what it rang up after debuting in last year’s first quarter.

J&J has said it doesn’t intend to profit from the vaccine. But it said in January that the shot could bring in between $3 billion and $3.5 billion in sales this year, as countries continue to fight variants of the virus.

Demand for initial vaccine doses and booster shots has slowed since shots from J&J, Pfizer and Moderna entered the U.S. market last year. More than 82% of the U.S. population age 5 and older has already received at least one vaccination dose, according to the Centers for Disease Control and Prevention.

Options from Pfizer and Moderna also have been much more commonly used in the United States.

U.S. regulators also have said that most Americans should receive the Pfizer or Moderna shots instead of J&J’s version due to a rare blood clotting problem tied to the shot.

Vaccine sales are a small part of the total revenue picture for Johnson & Johnson. The company also sells medical devices, consumer health products like Band-Aids and a range of pharmaceuticals. That includes the cancer treatment Darzalex, which brought in $1.86 billion in the quarter.

Overall, J&J’s profit fell 17% to $5.15 billion in the first quarter, as research and development costs and other expenses climbed. Adjusted earnings came to $2.67 per share, as total revenue grew 5% to $23.4 billion.

J&J said Tuesday that it now expects 2022 adjusted earnings of $10.15 to $10.35 per share, a drop from its previous forecast that company officials attributed to foreign currency rate changes.

Wall Street expects, on average, earnings of $10.55 per share.

Separately, the company said Tuesday that it was raising the quarterly dividend it pays shareholders by 7 cents to $1.13 per share. That will hike the annual payout to $4.52 per share from $4.24.

Shares of New Brunswick, New Jerseybased Johnson & Johnson, which is a component of the Dow Jones Industrial Average, climbed 3% to $183.03 in late-morning trading.