When Suzzette Turnbull couldn’t find a job, she created her own 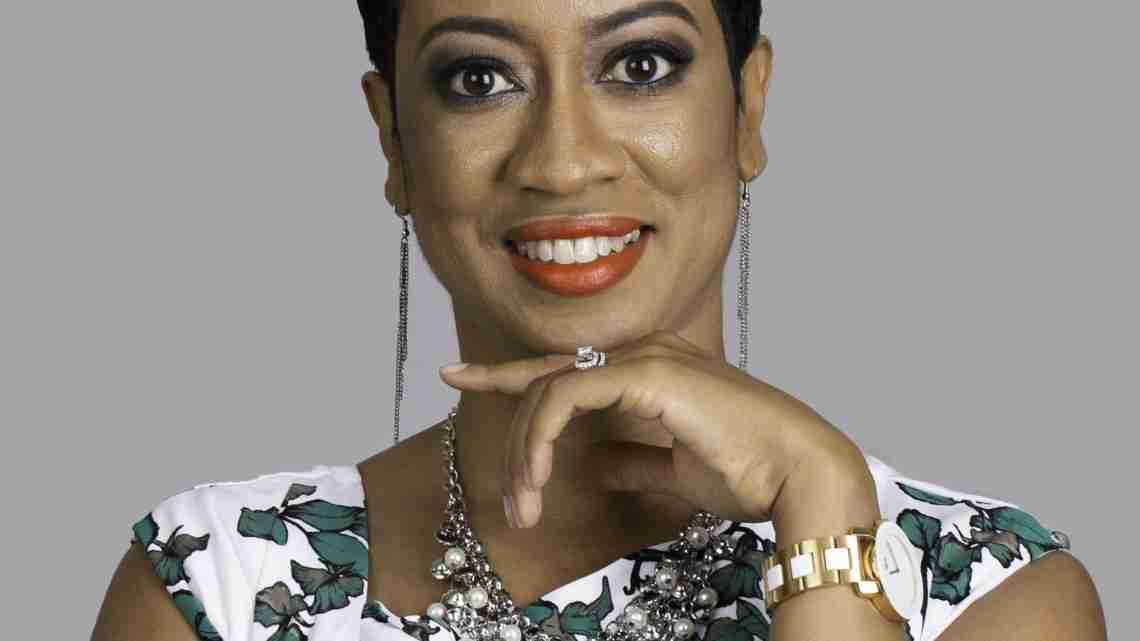 FT. LAUDERDALE, Fla. – When Suzzette Turnbull found herself with nothing but a laptop and internet connection, she did what any educated, talented and resourceful woman would – she became an entrepreneur.

“I got caught up in the economic downturn in 2008 and I had to figure out what to do with all of my gifts and all of my skills,” Turnbull said. “I became a student of social media and I just turned that into a business.”

Now almost a decade later, her company Uncommon Marketing boasts a client roster with everything from mega churches and recording artists to athletes and business owners.

Today Turnbull is one of South Florida’s leading resident social media gurus who lives by the mantra “Be fearless.” She tells her clients to do the same.

“We partner with them in making their dream become a reality. So whatever their vision is and whatever they’ve decided that they wanted to give to the world, we basically give them a voice online,” Turnbull said.

Because her heart is bigger than her branding knowledge, Turnbull also does trainings, workshops and pro bono work for people who can’t always afford her company’s services. She has a passion for giving back.

“I feel so honored to have the gift that I have, that God has given me. I feel honored that He has trusted me with the things that I know how to do,” Turnbull said. “Because of that I feel like I can’t keep it to myself. It was given to me to be able to pass it on to other people. Each one of us is meant to affect a generation.”

If juggling countless clients and giving back wasn’t enough, Turnbull is also currently pursuing her doctorate degree. She credits her faith and consistency with helping her be successful.

“My faith is my foundation, it’s my stabilizer. No matter the chaos around me or the obstacles I face, that’s where I turn,” Turnbull said. “My faith is my rock. I do go to God and seek Him on what to do and what not to do. It literally is what brought me through all these years.”

No matter how hard the economy or how desperately one needs money, Turnbull advises against being ‘all over the place.’ She said being consistent has served her brand well.

“It took incredible consistency and perseverance to build my brand. Despite the many gifts and talents that I have, I’ve been very consistent in making sure that people know I do social media marketing,” Turnbull said. “It’s very easy to communicate that you do a lot of different things and when you communicate that you create confusion; a confused mind doesn’t buy nor does a confused mind refer.”

When asked what women inspired her along her journey, Turnbull said there were many.

“I’m inspired by the everyday woman. The woman I can look at and identify with and relate to. I have a number of examples over the years.”

“As a child hearing the story about Harriet Tubman was incredible. She took her courageousness and her ingenuity and she created history, but she didn’t do it to create history, she did it to save lives and that to me is inspiring,” Turnbull said.

Turnbull believes compassion is not a weakness, but a strength. She said you can mentor and inspire people while still doing business.

“My philanthropy looks a lot different than a lot of people’s philanthropy because I don’t tell anyone about it,” Turnbull said. “I know what it took to get where I am and I wish someone would have taken me under their wings and helped me, so I sow into others to help them be successful and not get stuck because they don’t have the knowledge.”

Her message to young girls who want to follow in her footsteps:

“I want them to be inspired to think outside the box. I want them to know that they are not locked into any particular path that society has told them they have to follow,” Turnbull said.

“Whatever gifts they have, as long as they walk in it, doors will open. I want them to be passionate about discovering what they are on this earth to do. As soon as they tap into that, they can do anything.”

Next post Michelle Obama was regal before she became FLOTUS