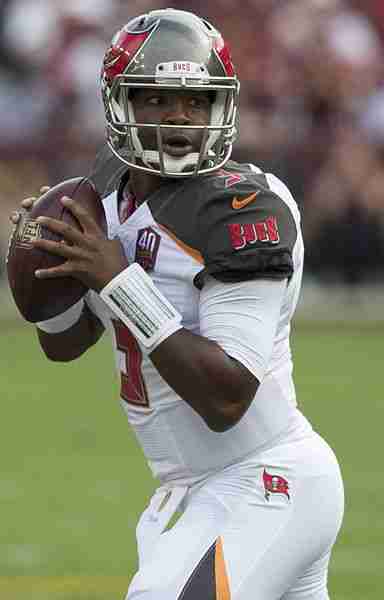 In November, the city parted ways with its longtime organizer after his financial interests in the parade came under scrutiny. It’s one of the largest MLK parades in the Southeast.

Having two of the most notable historically black colleges in the parade lineup dovetails with this year’s parade theme of “collegiate futures.”

Next post Thousands rally in California against health law repeal