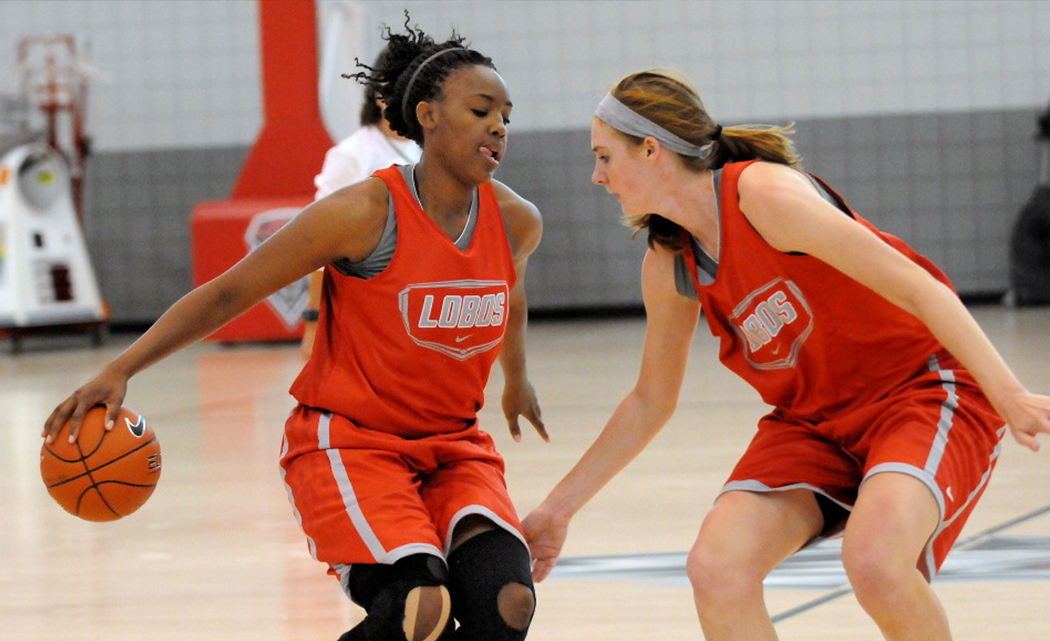 ALBUQUERQUE, N.M. (AP) — The captain of the University of New Mexico women’s basketball team has been dismissed from the team after being arrested and accused of assaulting her boyfriend.

Coach Yvonne Sanchez said Wednesday that her decision to dismiss Ebony Walker was “made with thoughtful consideration” for the program and for Walker, whom Sanchez called a good person.”

Sanchez said there shouldn’t be a rush to judgment about Walker and that the judicial process should be allowed to play out for the 22-year-old from Albuquerque.

Sanchez said Walker will be able to move on with her life when she graduates in December.

A criminal complaint said Walker threw a knife at her boyfriend after they argued at her apartment Nov. 4.

Walker’s attorney Rudy Chavez says his client is innocent of any crime.