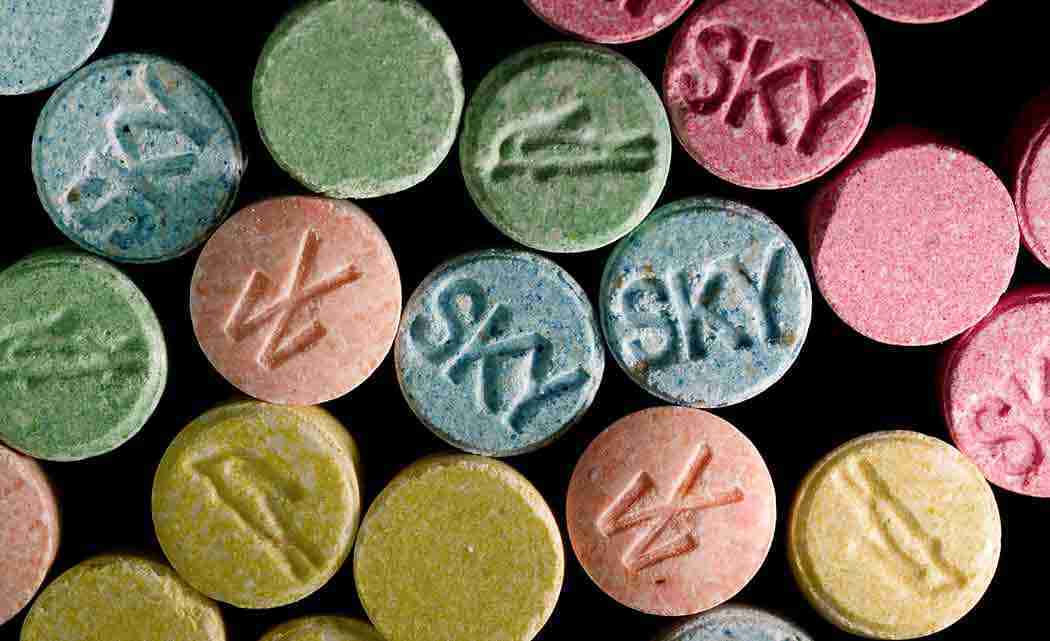 MIDDLETOWN, Conn. — Wesleyan University’s president says 10 students and two visitors to the school received medical treatment after taking a version of the party drug known as Molly on Sunday.

President Mark Roth says eight of those affected remained hospitalized Monday morning, but four of them should be released later in the day.

The other four were expected to remain at Hartford Hospital, where two were listed in critical condition.

The drug, a refined and more powerful form of Ecstasy (MDMA) can drive up body temperature and cause liver, kidney or cardiovascular failure.

Roth urged any students aware of anyone distributing the drug to come forward, “before more people are hurt.”

Middletown Police Chief William McKenna said his department was pursing information about a “bad batch” of the drug.