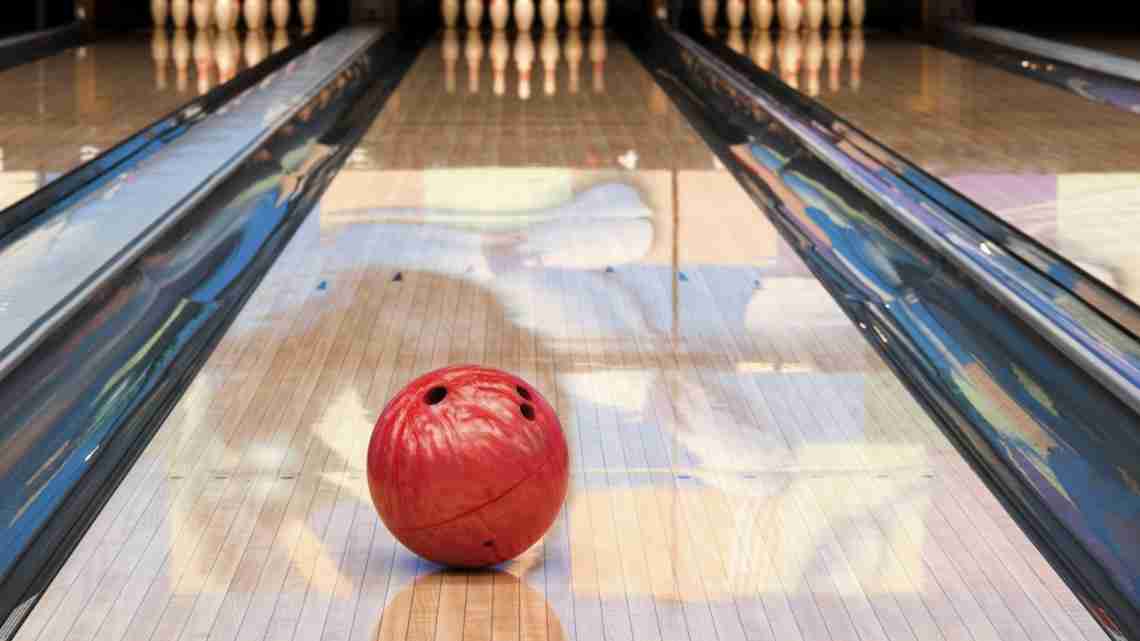 PITTSBURGH (AP) _ Duquesne University officials announced the school will add women’s bowling to its athletic program as its 17th sport.

The Pittsburgh Post-Gazette reports (http://bit.ly/1T6WOwZ ) the program will begin play in the 2016-17 season and will be the school’s 11th sponsored women’s sport.

Bowling became an NCAA-sanctioned sport in 2004. More than 60 schools across the NCAA’s three divisions field a team.

Interim athletic director Phil Racicot cited the popularity of the sport in western Pennsylvania as one of the reasons for bowling’s addition. Racicot says bowling is one of the fastest-growing sports at the intercollegiate level.

The university says it’ll begin the process of selecting a head coach immediately.

Next post Insurer Aetna to buy Humana in $35B deal