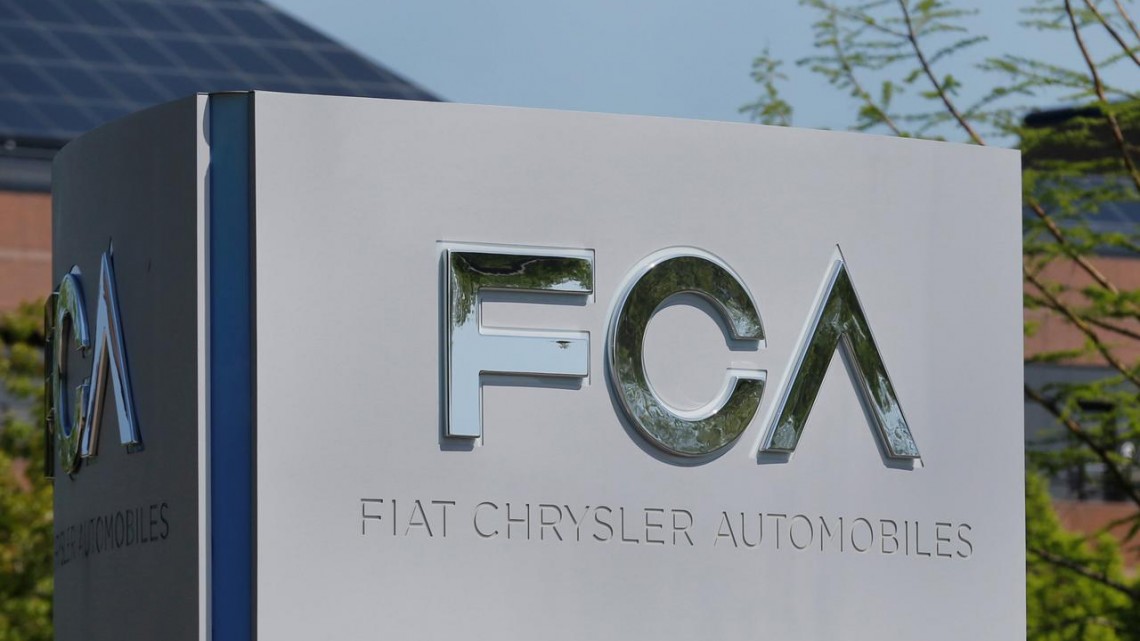 DETROIT (AP) — Fiat Chrysler on Tuesday announced a $4.5 billion plan that includes building the first new auto assembly plant in Detroit in almost three decades and increasing its workforce in the area by about 6,500 jobs, an investment officials touted as an uncommon opportunity to revive the region’s economy.

Under the plan, the company said it would reopen a shuttered engine plant in the city and convert another in the same complex into a future assembly plant for the Jeep Grand Cherokee and a new, three-row, full-size Jeep SUV and plug-in hybrid models for all.

The Motor City was once home to about a dozen massive auto production plants, but a rash of closures helped to push Detroit’s unemployment rate to a peak of almost 29 percent a decade ago. The new Chrysler plant would be the first since 1991 and is expected to add 3,850 jobs. The company said in a news release that it would add another 1,100 new jobs at its Jefferson North Assembly plant in Detroit, and roughly 1,500 new jobs at facilities in the neighboring suburb of Warren.

The investment would roughly double FCA’s hourly workforce in the city and the expected average wage for the new jobs is about $58,000 a year.

Speaking at a news conference after the announcement, Detroit Mayor Mike Duggan called the deal a “once in a generational chance to change the economic” fortunes of Detroit. Gov. Gretchen Whitmer said it has been a long time since Michigan has seen an automotive investment as “big and transformative” as Fiat Chrysler’s plan.

Fiat Chrysler said the additional investments are subject to tax incentive packages it was working out with the city and state of Michigan. The automaker would need about 200 acres (80 hectares) of land for the project, most owned by the city, Great Lakes Water Authority, DTE Energy and the Moroun family, which owns significant amounts of city real estate and the Ambassador Bridge that connects Michigan to Ontario, Canada. Most of the needed land would be for expanding the footprint of the existing facility, parking and other uses.

City officials signed a memorandum of understanding with the automaker, and they were ironing out a deal to assemble land for the project over the next 60 days.