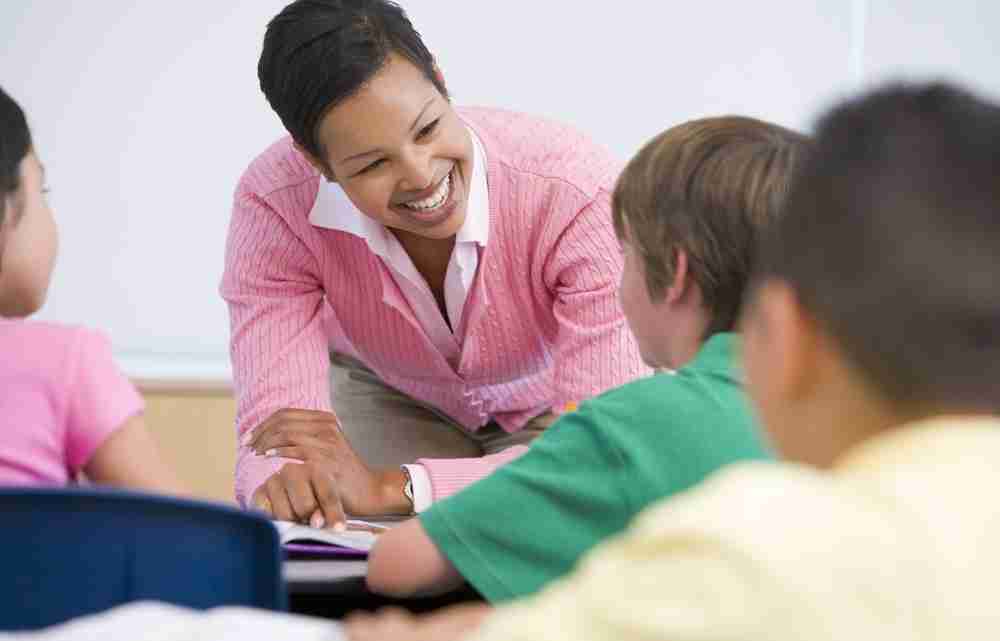 LOS ANGELES (AP) _ A group that got a judge to overturn California’s laws on teacher tenure and layoffs is now going after teacher evaluations.

The districts named in the suit represent about 250,000 students.

The complaint claims the districts signed collective bargaining agreements with teacher unions prohibiting them from complying with the 1971 law.

The suit was filed by five parents and a teacher. It’s backed by Students Matter, a nonprofit founded by Silicon Valley entrepreneur David Welch.

Students Matter funded a lawsuit that led a judge last year to rule that some California policies on tenure and dismissal are unconstitutional.