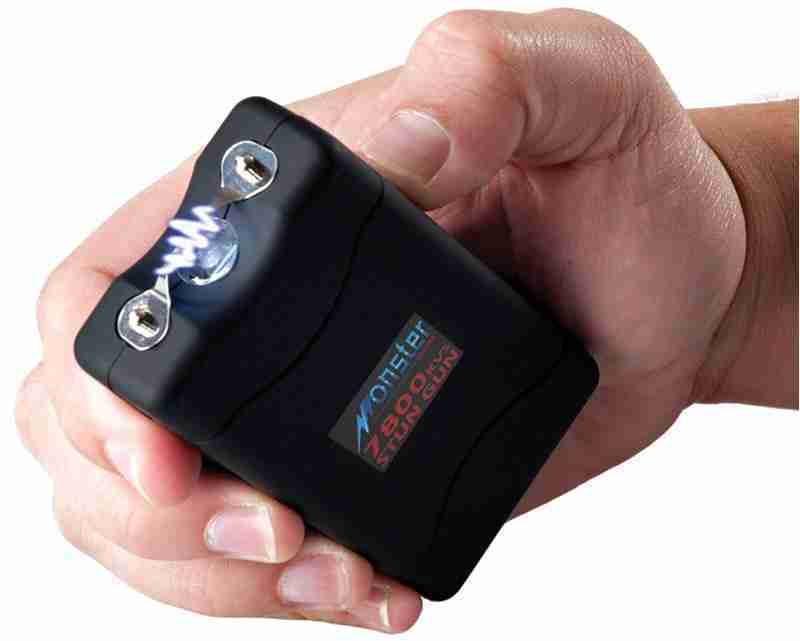 SHEPHERD, Mich. (AP) _ Authorities say several students are facing charges after a device similar to a stun gun was brought to a mid-Michigan school in May.

The Morning Sun of Mount Pleasant reports (http://bit.ly/1GpRhso ) three students are facing charges including felony weapons possession. The students include a 14-year-old boy and two girls, ages 15 and 16.

Isabella County Prosecutor Risa Hunt-Scully says charges for two other boys aren’t yet public. All five are being charged as minors.

The device found at Shepherd Middle School May 12 was powerful enough to potentially harm a person, but didn’t have prongs that shoot out. The school was placed under a low-level lockdown at the time.

The school district’s Board of Education handed consequences to as many as four students involved with suspensions that were earlier approved.