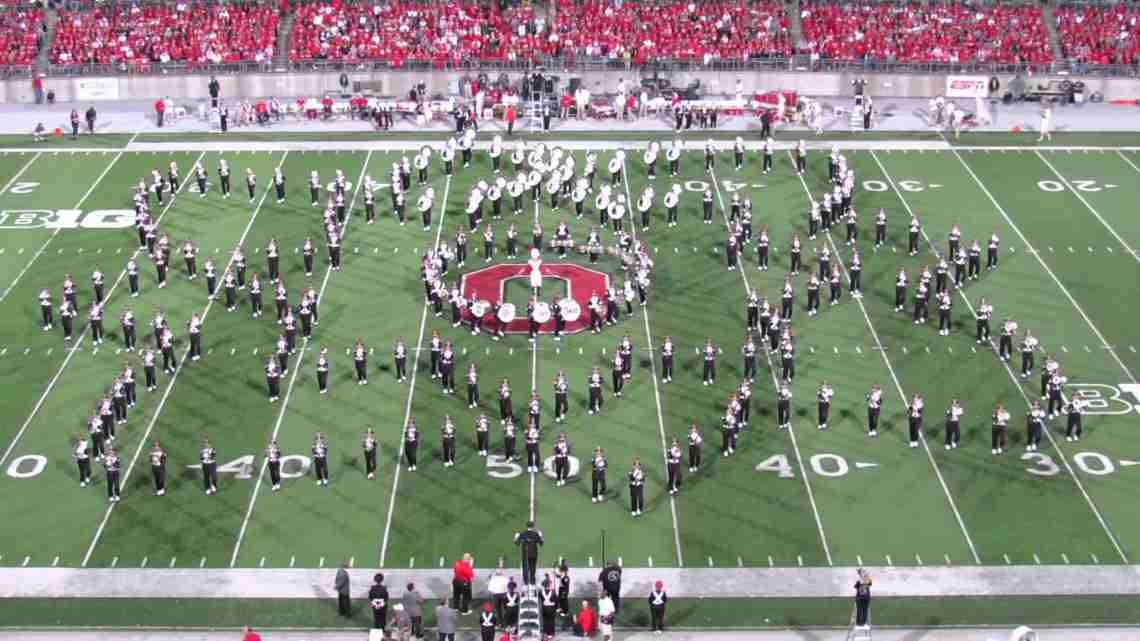 COLUMBUS, Ohio (AP) _ An unofficial marching band song that made fun of Holocaust victims is the type of thing Ohio State University has pledged to eradicate from the band program, the university said Thursday.

The lyrics were contained in a 2012 version of an unofficial band songbook, according to an article by The Wall Street Journal. Other versions of the songbook had circulated privately among band members over the years, including 2006 and 2010 versions.

An independent investigation of the marching band revealed the existence of the song last year but not the lyrics.

“The 2012 version contained a new, highly offensive song regarding Jews and the Holocaust,” according to the 2014 report by former state Attorney General Betty Montgomery.

“Band members indicated that most songs in the Songbook were never actually sung, except for perhaps the `altered’ fight songs of rival schools,” Montgomery’s report said.

The university on Thursday described the lyrics as “shocking behavior.”

Ohio State fired marching band director Jonathan Waters last year after determining he ignored a “sexualized culture” within the band, known to fans as The Best Damn Band in the Land. An internal university investigation found that Waters turned a blind eye to the band’s culture of raunchy, profane and suggestive traditions and mishandled sexual discrimination allegations.

Waters said he banned the songbook when he became director but it went underground among some band members.

“I never saw the 2012 version which included the Holocaust song. I think the whole idea is repulsive,” he said in a statement Thursday.

Waters’ firing came as a surprise to many. At the time, Waters’ halftime shows were considered revolutionary. The morphing and dancing scenes designed on iPads garnered hundreds of thousands of hits on YouTube and landed the already celebrated band in an Apple commercial.

Waters has filed a $1 million defamation lawsuit in a state court, alleging the university damaged his reputation so much he can’t find work despite previously being among the most respected directors in the field. He’s separately pursuing a federal civil rights claim of gender discrimination.