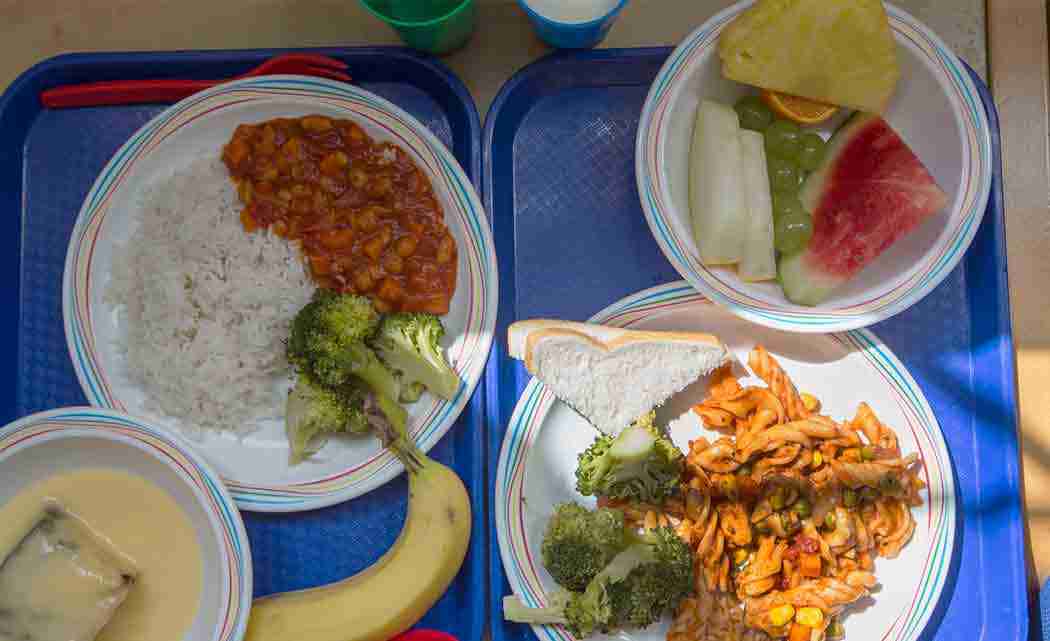 CALDWELL, Idaho — An old clerical error has put a school district in southwest Idaho in a bind over its free breakfast program.

In 2003, an employee with the Vallivue School District in Caldwell, Idaho, made a mistake on an application to join a U.S. Department of Agriculture program that provide free breakfasts for all students, not just those meeting certain income requirements, The Press-Tribune reported (http://goo.gl/jb4gPJ ).

That mistake was discovered in January. Now district officials say they can’t provide the correct records because they only keep paperwork for nine years.

School district business manager Sue Muchow told the Board of Trustees at a meeting last week that the district keeps paperwork on a nine-year retention schedule. “We just got rid of the records we could have put in this box,” she said.

Vallivue submitted data from the wrong year when it applied in 2003.

Muchow and Superintendent Pat Charlton asked the USDA what the district could do to fix the problem because it can’t provide the correct records. “They said, `Tough, you have to go back to standard meal counting,’ ” Muchow said.

Attempts by the newspaper to reach the USDA or the state Department of Education, which oversees the USDA’s Provision 2 program, were unsuccessful.

The district plans to file an appeal. In the meantime, it has to decide whether to ask students who don’t qualify for free lunch to start paying for breakfast, or to spend about $50,000 to cover those kids until the end of the school year.

It also has to figure out how to comply with a new tracking system.

“It’s just a really great program … It benefits so many children,” Sutton said. “We’ll do whatever we have to do to get the kids fed.” 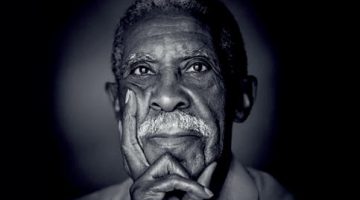