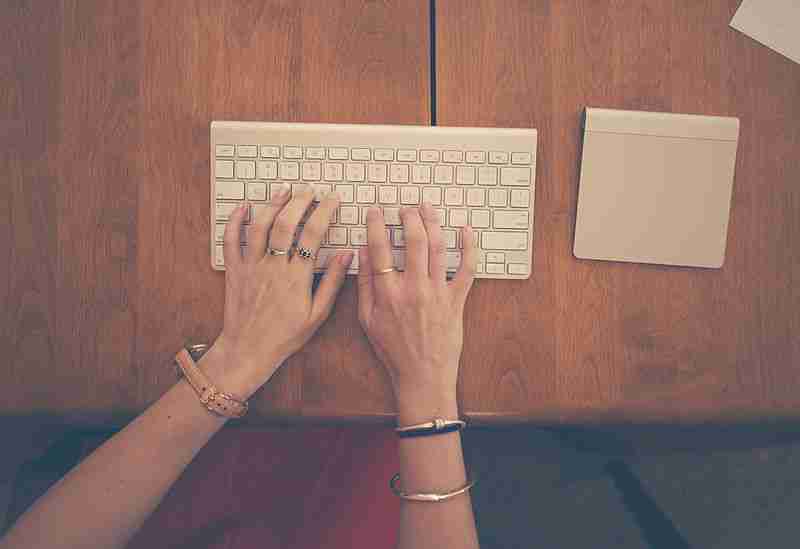 FREDERICK, Md. (AP) – A school system employee in Maryland who had a lighthearted quarrel with a student on Twitter over the student’s spelling has been fired.

Katie Nash tells The Frederick News-Post (http://tinyurl.com/jfdv55v) that she was fired on Friday afternoon from her $44,000-a-year job. A Frederick County Public Schools spokesman confirmed that Nash had been let go, without providing details.

Nash responded from the district’s account, “But then how would you learn how to spell `tomorrow?”’

She says she was told not to tweet anymore after the interaction.

Nash says she understands why she was let go and that she didn’t “want to be a distraction to the school system.”