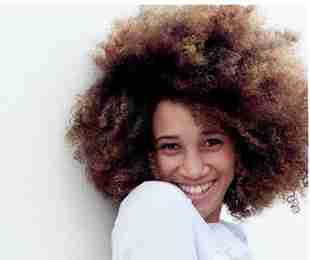 CINCINNATI (AP) – A middle-school music teacher has hit a sour note with a letter warning students against having “Mohawks, Large Afros, or any other outlandish” hairstyles for an upcoming chorus concert performance.

The Cincinnati Enquirer reported Monday that vocal music teacher Steven Reeves’ letter touched off a social media firestorm, with commenters saying it was targeting black students. The Enquirer reports that Reeves is black.

Pleasant Run Middle School apologized in a tweet on Saturday, saying the letter wasn’t approved by the administration and “does not reflect our views at all.”

It added that guidelines for the concert “will be in alignment with prior years.”

Reeves’ letter also encouraged female students to visit a “cosmetologist” and said bright hair colors, such as pink or red, would be banned. It said that male students with long hair should make sure it is “neat” and in a “conservative ponytail style.”

He also wanted students to wear white shirts or blouses with black pants.

Students were warned they could be sent home and that their grades would be affected, if they didn’t follow the guidelines he laid out.

A message requesting comment was sent Monday to Reeves, who is in his first year at the school. His letter said the goal of the guidelines was to avoid drawing attention to “an individual performer on stage” during the concert.

An official at the Northwest Local School District in suburban Cincinnati said Monday it was working on a statement for parents.

The Northwest school district in 2017 created a diversity committee that developed an action plan that included steps to increase inclusion, multicultural awareness and minority staff recruitment.