U of Illinois pays $550,000 to PR firm for branding contract 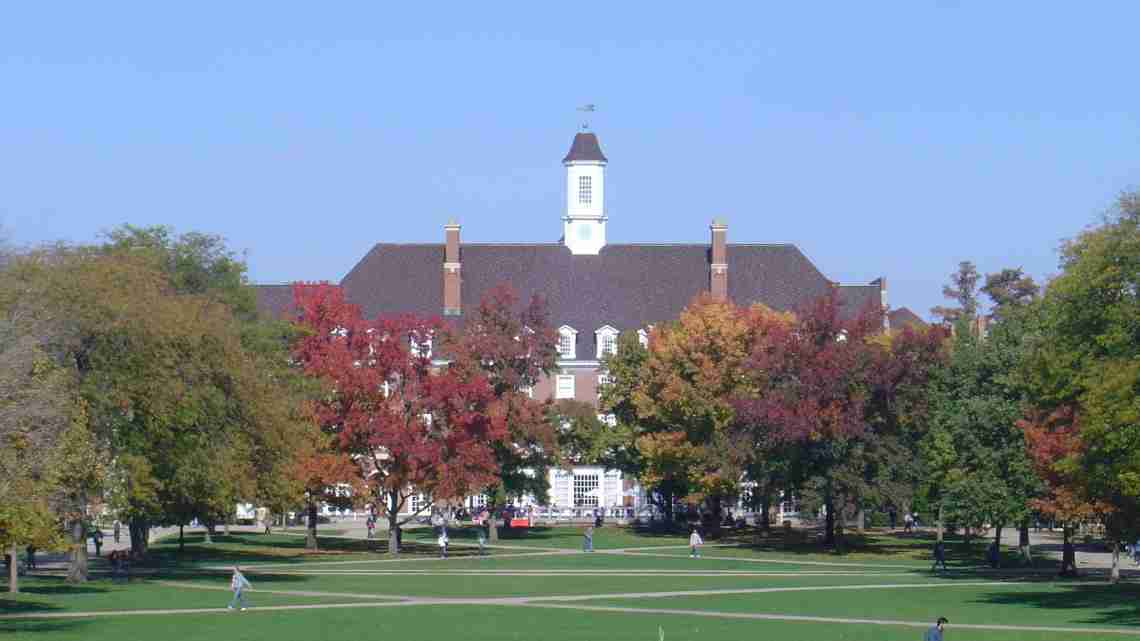 URBANA, Ill. (AP) _ The University of Illinois is paying the public relations firm Edelman more than a half-million dollars to develop a campus branding plan and re-examine the school’s public affairs structure.

The University of Illinois Foundation, which is in charge of fundraising, is using private money to foot the bill for the $550,000 Edelman branding contract, The (Champaign) News-Gazette reports (http://bit.ly/1IyFUpB ) reported. The firm was hired in April as the university prepares for a major fund drive set to begin in 2017.

Edelman also was brought in to help with “crisis communications” after the school faced controversy last summer with the Steven Salaita case and about six weeks this spring with coaching abuse allegations.

But the fact that the University of Illinois is hiring an outside consultant when it has a large public affairs operation has prompted concerns from at least one faculty senator. Jay Rosenstein, professor of media and cinema studies, said he doesn’t believe the school should spend “huge amounts” of money to do a job other people already are paid to do.

“You have an entire staff, some of which are making over $200,000 a year, who are supposed to be doing your PR,” Rosenstein said Thursday.

“I just don’t get the sense that the administration really has any understanding of the value of money,” he said.

Chancellor Phyllis Wise and vice chancellor for institutional advancement Dan Peterson defended the decision to use Edelman as a strategic investment. The expense is necessary because the right branding is important to the overall campus, they said.

“The ability to articulate a winning vision and a winning, compelling story is important to motivate potential funders,” Peterson said. It’s also important to recruit top faculty or “the very best student body. They’re making the same kinds of decisions that prospective donors are.”

In the past, University of Illinois’ Office of Public Affairs has developed its own comprehensive branding plans, but “we never had the discipline at the campuswide level before” to implement them, said Robin Kaler, associate chancellor for public affairs.

Making internal efforts more complicated during several recurring crises the school has faced over the years is its highly decentralized Urbana campus. Many of the school’s individual colleges, departments and other units have their own communications departments, which aren’t required to report to the Office of Public Affairs, said Melissa Edwards, director of research communications, who is coordinating the study with the Edelman consultants.

“I’ve asked the consultants if they could be really creative, in ways that could be respectful of the university,” she said. “I cannot imagine a scenario where every single person who does communications work on campus reports to one central office. That’s not how any of our business services work. There are ways we could improve collaboration and coordination.”

Edelman will share a new organizational model with Wise in September and develop final recommendations by November, according to university officials. A campus steering committee made up of different campus divisions is working with the firm.