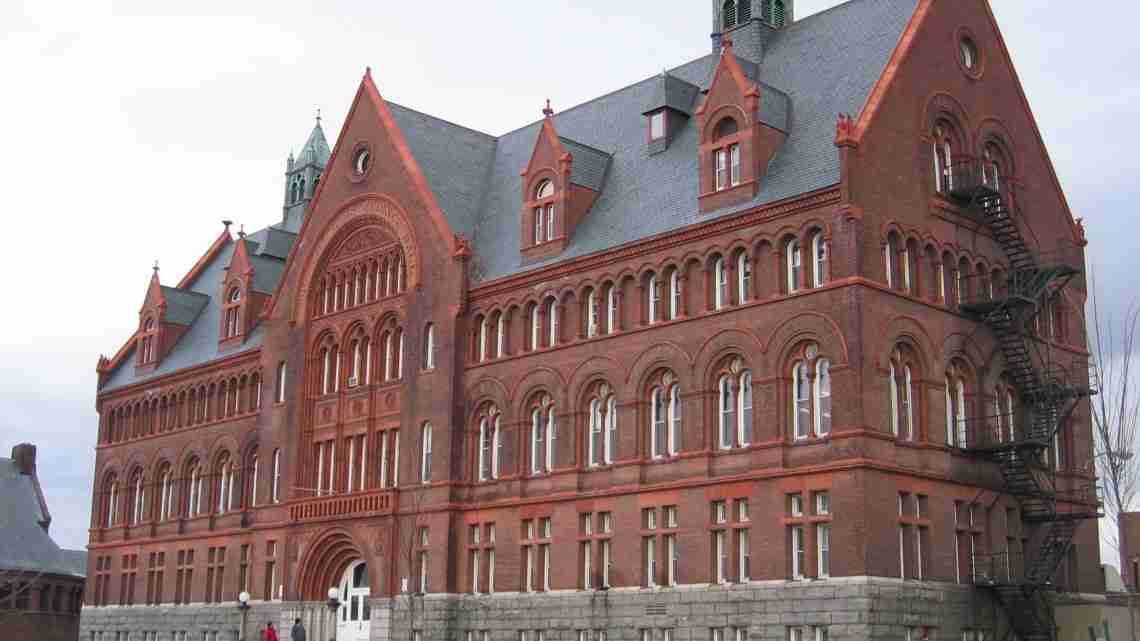 BURLINGTON, Vt. (AP) _ The University of Vermont Extension Service says the first case of the season of “downy mildew” has been found on a basil sample taken from a garden in Burlington.

UVM Plant Pathologist Ann Hazelrigg says the downy mildew pathogen, detected Thursday, does not overwinter in Vermont, but gardeners have had to contend with it every summer since 2008.

She says basil is the leading culinary herb grown in the country. Once downy mildew arrives in a garden it spreads rapidly and can often result in the loss of an entire basil crop.

The most notable symptom is a yellowing of the foliage, often confused with a nutritional deficiency.

Infected basil crops should be turned under or destroyed as soon as possible after the infection is found.