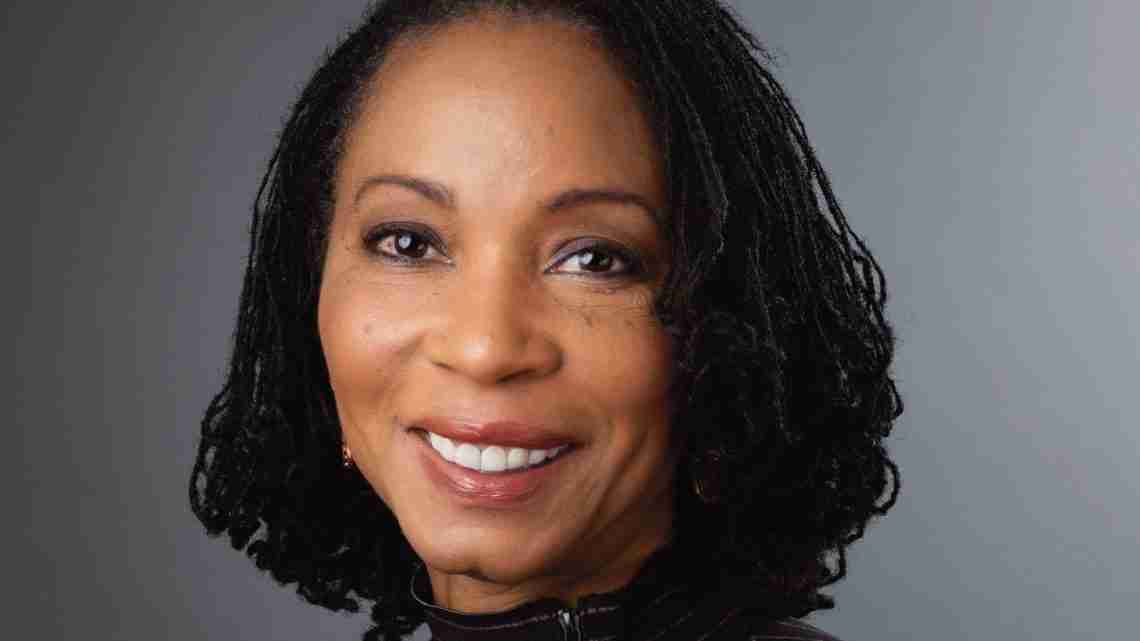 ATLANTA (AP) – Spelman College, one of the nation’s only two historically Black colleges for women, is likely to name as its president an epidemiologist who spent decades fighting AIDS and HIV before becoming the leader of an international antipoverty group.

Gayle would take over as the aftermath of the Black Lives Matter movement has propelled a spike in private giving to Spelman and other historically Black colleges and universities, especially those in the top tier.

Gayle, 66, is currently president of the Chicago Community Trust, a community foundation. She said that when she was approached about leading Spelman, she was attracted to it as “a place where young women can really tap into who they are, really develop a sense of confidence as women.”

The 2,400-student school is one of the nation’s top historically Black institutions, part of the Atlanta University Center, a consortium of four historically Black schools. Gayle said she’d like to build on Spelman’s strength in sending students into careers in medicine, science, technology, engineering and math.

Trustee Kaye Foster said Spelman leaders like Gayle’s ability to raise money in her Chicago position, saying the trust’s assets have risen from $2.8 billion to $4.7 billion under her leadership. The foundation has focused on reducing the racial and ethnic wealth gap in the city. Foster also cites Gayle’s ability to set and execute on priorities, her experience in working in large institutions and a career as a “humanitarian and a servant leader.”

“Even though she’s not a Spelman alum, in many ways, she has lived our Spelman motto,” Foster said. “She has made choices to change the world at every turn.”

Gayle lived for decades in Atlanta while working for the federal Centers for Disease Control and Prevention. After a stint with the Bill & Melinda Gates Foundation overseeing policy for HIV, tuberculosis and reproductive health, she returned to Atlanta as President and CEO of CARE USA, a key part of an international humanitarian group that fights poverty by focusing on women and girls. She’s also a member of the board of the CocaCola Co., an Atlanta corporate icon.

Trained as a pediatrician, Gayle has received 18 honorary degrees, including from Emory University and the Morehouse School of Medicine in Atlanta and Agnes Scott College in Decatur.

Spelman and other HBCUs have been focused on reducing costs and loans obtained by students. Today, more than three-quarters of Spelman students get need-based aid, but 92% end up with loans, borrowing more than $27,000 on average, according to data published by the college.

Gayle said she would pitch donors on the idea that HBCUs are effective in helping poorer students rise out of poverty, reducing income inequality. “Any woman who has the academic background and has the desire to have an education at Spelman ought to be able to do that, and ought to be able to do that without having to amass the kind of debt that is oftentimes crippling for somebody who’s starting out in their career,” Gayle said.

She also said she would focus on a key student-life concern, a lack of oncampus housing at Spelman. Less than 60% of students live on campus today.

“I think there’s creative ways in which we can think about this issue,” Gayle said. “It was made a priority and it will be a priority for me.”