Ben Carson visits Colorado to see mine that spilled waste 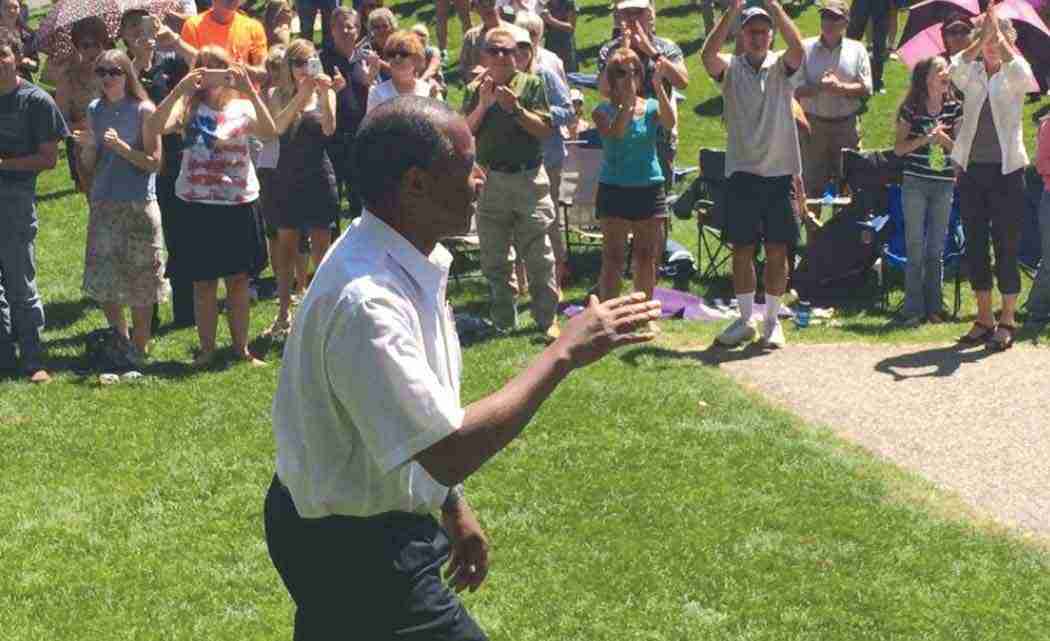 DURANGO, Colo. — Republican presidential candidate Ben Carson took a helicopter tour Tuesday of the southwestern Colorado river affected by this month’s mine wastewater spill and said the Environmental Protection Agency, which caused the spill, must be held accountable.

From the air, Carson saw the Gold King Mine, where the spill originated, before he addressed about 2,000 people in a Durango park.

Carson characterized the EPA as dominated by “a bunch of bureaucrats who don’t know a bunch of anything,” according to The Durango Herald (http://bit.ly/1Ns0Hvq).

“What’s the long-term impact as metals seep into the ground … and animals ingest them?” he asked.

An EPA-supervised crew doing investigation work at the Gold King Mine triggered the spill on Aug. 5. The metals-laden spill temporarily closed the Animas River and spread downstream into New Mexico and Utah.

The EPA took responsibility and has opened a claims process. Attorneys General from Colorado, New Mexico and Utah have vowed to monitor the agency’s reparations and take legal action if necessary. 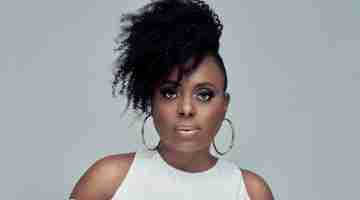 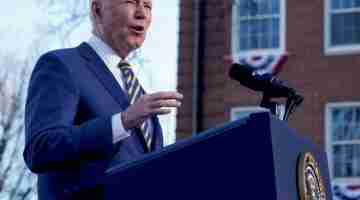