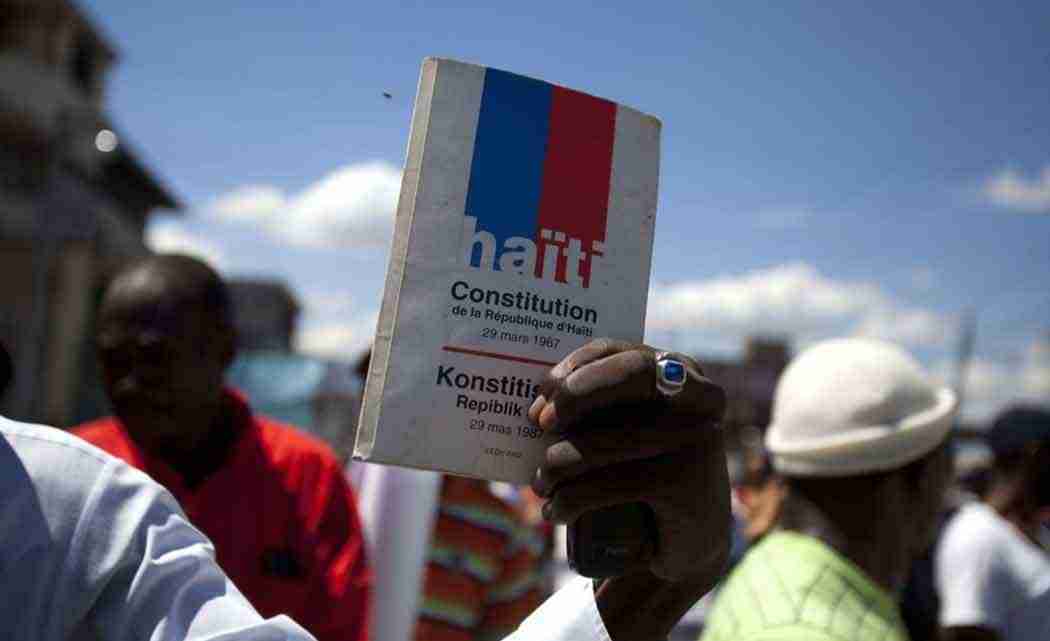 Voters in the Aug. 9 elections were filling two-thirds of the 30-member Senate and the entire 119-member Chamber of Deputies. Results have not been announced yet.

Earlier this week, the Provisional Electoral Council said it disqualified 14 candidates for involvement in various violent disturbances at polling stations.

Late Wednesday, the council announced it decided to disqualify two additional candidates. They are Lubern Pierre of outgoing President Michel Martelly’s political party and Jackson Momplaisir of the LAPEH faction. They were both running for deputy posts.

Election officials said Pierre displayed “aggression” toward two officials on election day, and Momplaisir was accused of assault and other disruptions.

Neither candidate could immediately be reached for comment following their disqualifications.

The Organization of American States has said its monitors found scattered violence and various irregularities during the elections but not enough to invalidate the results.

The balloting was considered a test run for the first round of Haiti’s presidential election and the second round of local elections, scheduled for Oct. 25.