Bill seeks to ease harsh discipline against girls of color 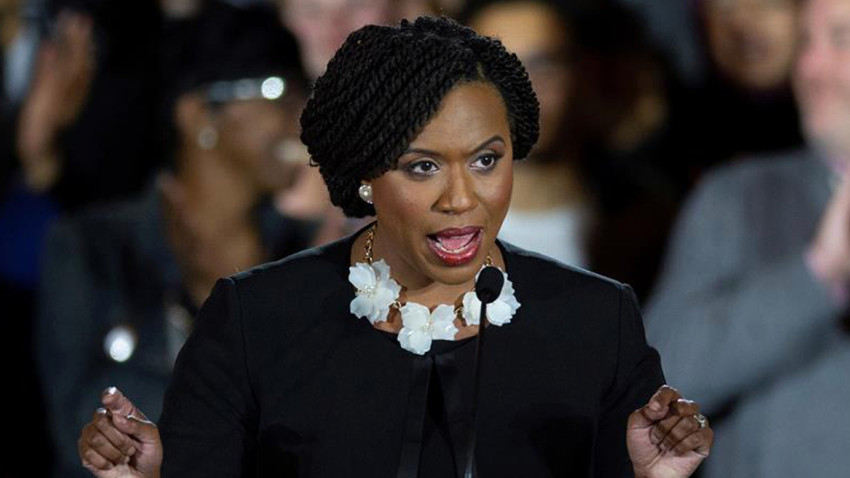 The bill would also strengthen the Department of Education’s Ofﬁce of Civil Rights by setting aside $2.5 billion for additional enforcement and monitoring while also creating a federal task force.