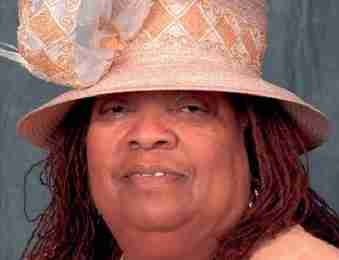 ORLANDO, Fla. – The Florida NAACP conference on Saturday urged Florida’s governor to return an officer-murder case to a prosecutor who had it taken away after she said her office will no longer seek the death penalty in any cases.

“The death penalty, killing people, is not the way that we end crime in this state,” said Leon Russell, the chairman of the NAACP national board of directors.

Loyd is charged with first-degree murder in the killings of his ex-girlfriend and Orlando Police Lt. Debra Clayton.

Scott gave Loyd’s case to another prosecutor after Ayala said she would no longer seek the death penalty.

In explaining her decision earlier this month, Ayala said there is no evidence that shows the death penalty improves public safety for citizens or law enforcement, and it’s costly and drags on for years for the victims’ families.

Ayala said Scott overstepped his authority by taking Loyd’s case away from her, and she has asked for the right to make an argument before a judge about why she should get the case back. A hearing is scheduled for Tuesday.

“Criminal justice spending is outstripping education spending throughout the nation, so why don’t we focus on those things that are actually building our community?” said Ngozi Ndulue, the NAACP national senior director of criminal justice. On Thursday March 30th at 12:30pm the ‘Ride for Aramis’

will bring busloads of people from all corners of the state to the Florida State Capitol to show their support for Orange-Osceola State Attorney Aramis Ayala.

Next post Deportation of African and other black immigrants is increasing