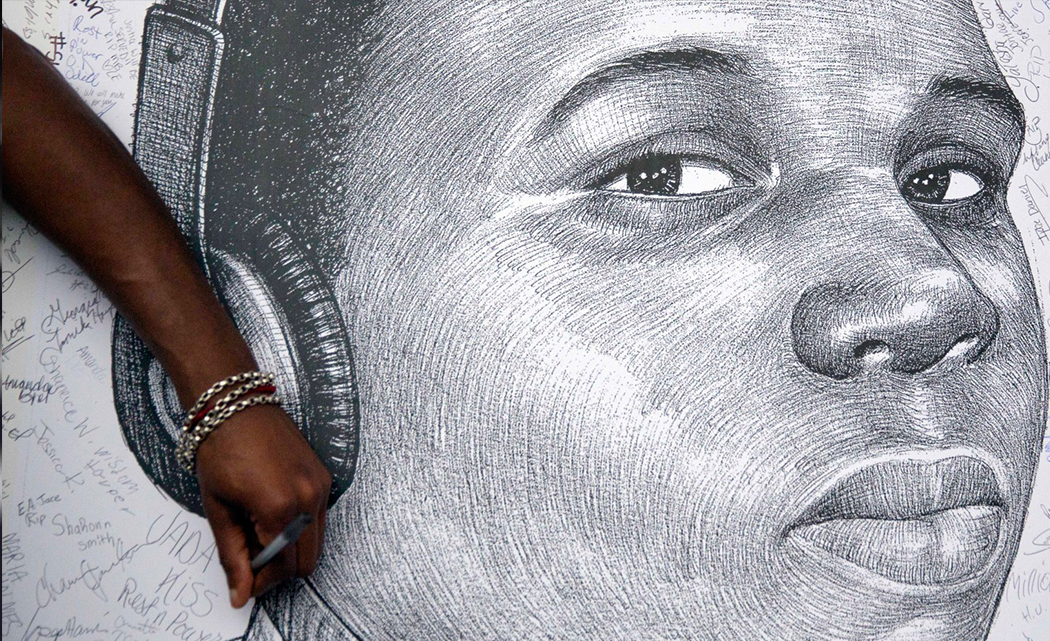 Attorneys for Michael Brown’s family say the process that led to a white officer not being indicted in the fatal shooting of the unarmed, black 18-year-old was unfair and broken.

Attorney Benjamin Crump said at a news conference Tuesday they objected to St. Louis County Prosecutor Bob McCulloch’s decision to call a grand jury and to not appoint a special prosecutor.

Attorney Anthony Gray said the decision was a “direct reflection of the presentation of the evidence.”

Sharpton also said, “You have broken our hearts, but not our backs,” and criticized those who committed violence Monday night.

Michael Brown’s father stood with the attorneys and Sharpton.